There is a famous saying “the thing about books is they let you travel without moving your feet” and this is one of the best ways to travel when you are unable to do so. A way to satiate your travel lust till you can actually travel to India, travel books make you travel to places, uncover the deepest of secrets and enrich you with incredible experiences. India is a land of infinite travel experiences and the travel books capture the charms of the land that ignites curiosity and deepen your love for India.

If you are a voracious reader and lived life through the books or just starting with reading, the travel books about India will take you to a world of wonders, inspire you, and in fact change you forever.

Let’s run down some of the best travel books about India that are a must read for the love of the country.

1. City of Djinns: A Year in Delhi - William Dalrymple

The City of Djinns is written with much love by William Dalrymple who has been enamored by India and especially the capital city, Delhi. The book narrates a curious tale of the centuries-long history of the eight cities of Delhi along with the legend of the djinn, the spirit that assures the restoration of the city like a phoenix, no matter the times it has been destroyed.

As the name suggests the travelogue by Alexander Farter is all about Chasing the Monsoon in India and thereby exploring this vast and diverse land in all its glory. The beautiful descriptions of flooded paddy fields to rain-washed monuments, the blissful season of monsoons is lovingly captured in all its moods, soothing the reader and te traveller.

A must read for travellers in love with India, the book beautifully capture the love story between this BBC correspondent and India. The half-century long love affair with India is fondly captured with an account of travels through the country and his reflections. The everyday stories make you fall in love with India and experience affectionate feelings for the country.

A thought-provoking tale of the diversity of India, this novel is the script of multiple Oscar-winning movie Slumdog Millionaire. The story speaks about the contrasts which exist in the urban landscape of metropolitan India. The of various cultures, various people and all their stories and the hope that make India a true treasure to explore.

A must read for the tarvellers in love with India, a Passage to India is one of the 100 great works of 20th century English literature by the Modern Library and is considered to be one of the most beautiful accounts describing pre-Independence India. The story is set against the backdrop of the British Raj and the Indian independence movement in the 1920s. It paints the colourful and charming painting of vast and diverse India.

A light-hearted book that narrates the tale of travelling in India, Butter Chicken in Ludhiana: Travels in Small Town India is a fascinating read. The name of the book is taken from one of India’s most favorite meal for non-vegetarians- the savory Butter Chicken. The tale is about the author’s encounters with the charming people of India and the fascinating culture while exploring places such as Mandi, Pushkar, Kottayam, Murshidabad, and extensive travel through small towns in India.

7. Wanderings in India and Other Sketches of Life in Hindostan – John Lang

A fascinating travelogue for travellers who are want to explore India or discover the country in a new light, the Wanderings in India and Other Sketches of Life in Hindostan is a must-read. The fantastic narrative of India during the colonial times and the many lifestyle habits of the British, this book helps travelers explore the colonial architecture of India in its various hill stations and cities now.

8. Nine Lives: In Search of the Sacred in Modern India – William Dalrymple

An Indian travelogue, the Nine Lives: In Search of the Sacred in Modern India is another masterpiece by William Dalrymple. The novel captures an experience of the spirituality of this diverse land through the narration of the lives of nine Indians from different religious backgrounds and the uniqueness that each exudes. This is a must-read for the ones who are in awe of the magical world of India.

This Pulitzer Prize finalist, Maximum City is a must read for travellers curious about India or in deep love with India. The chronicle of India’s most vibrant metropolis, Mumbai, the novel captures the extremities of life, the colourful characters within the ‘the biggest, fastest, richest city in India’ and the unity and charms within the vast diversity.

A lovely piece of writing by the classic novelist Ruskin Bond, this is also a must read. It is a masterfully-crafted painting of the Himalayan foothills of Uttarakhand and the author who has lovingly made his home here. It reads like a love letter to the Indian countryside and especially the nature of Dehradun, Mussoorie, and the Char Dham pilgrimage routes to the source of the Ganga (Ganges) River.

While the list of travel books that deepens the love for India is vast, we specifically chose the top ten must reads. 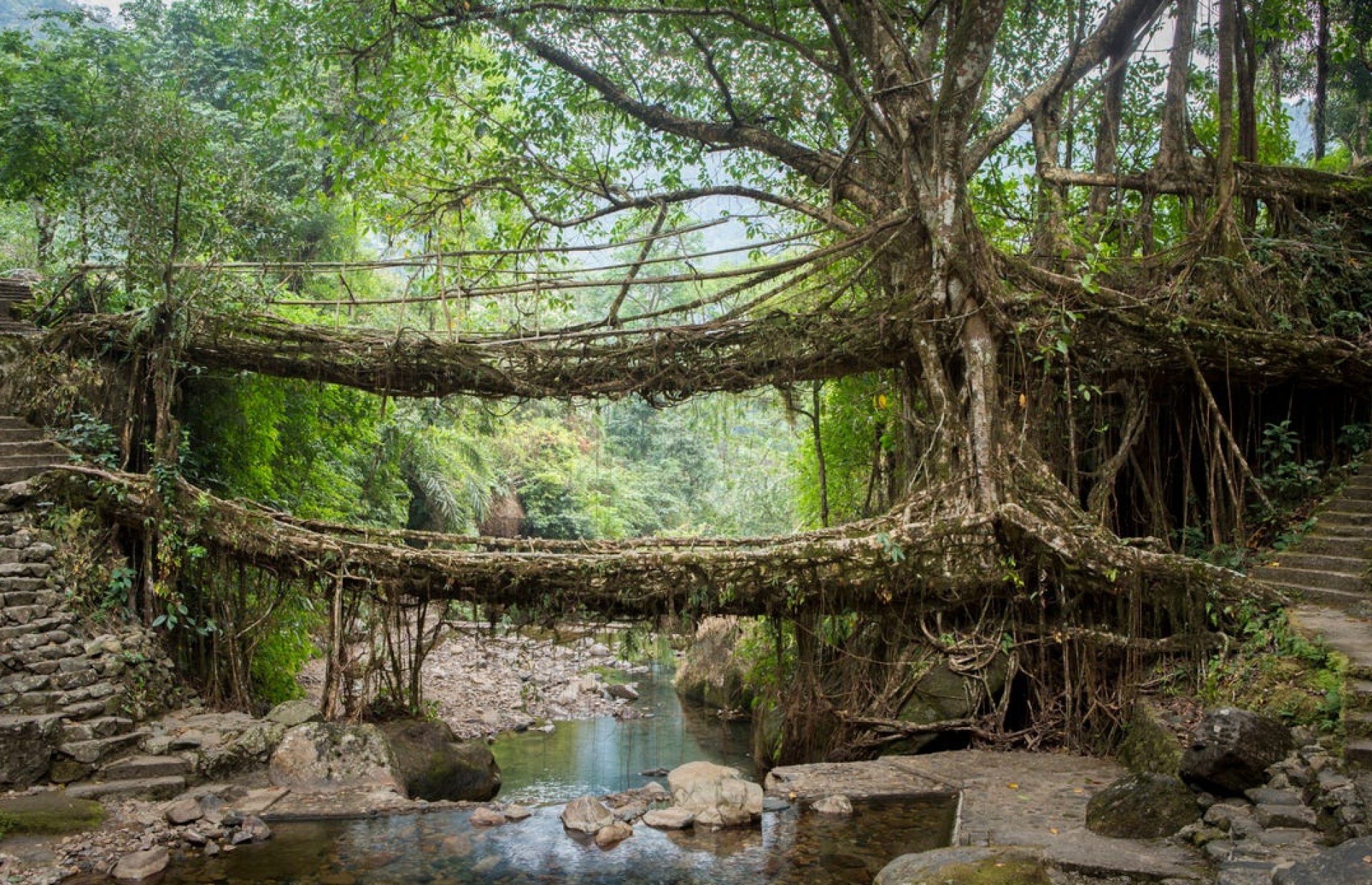 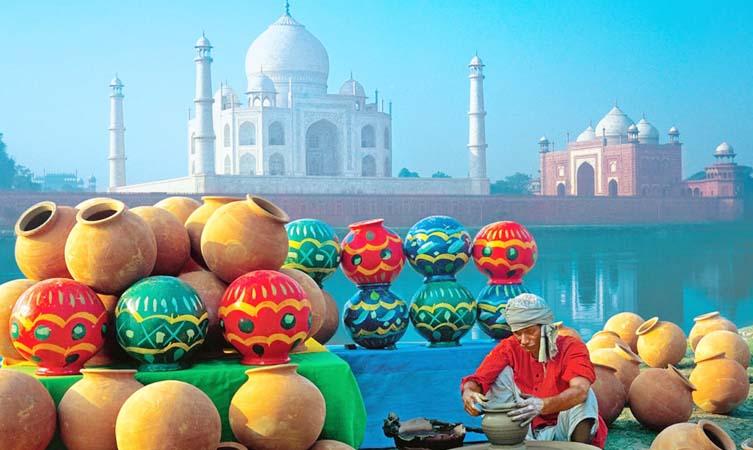