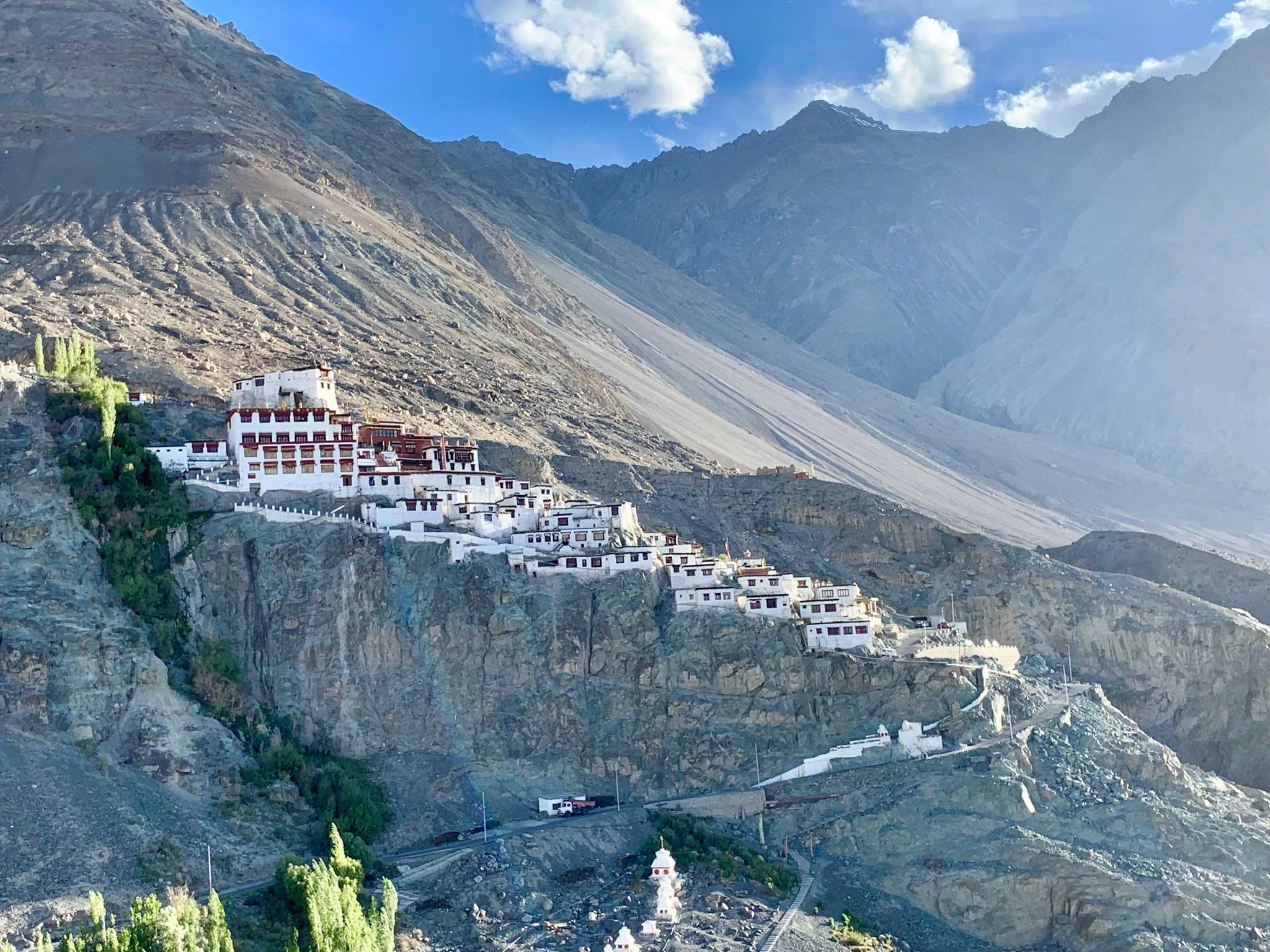 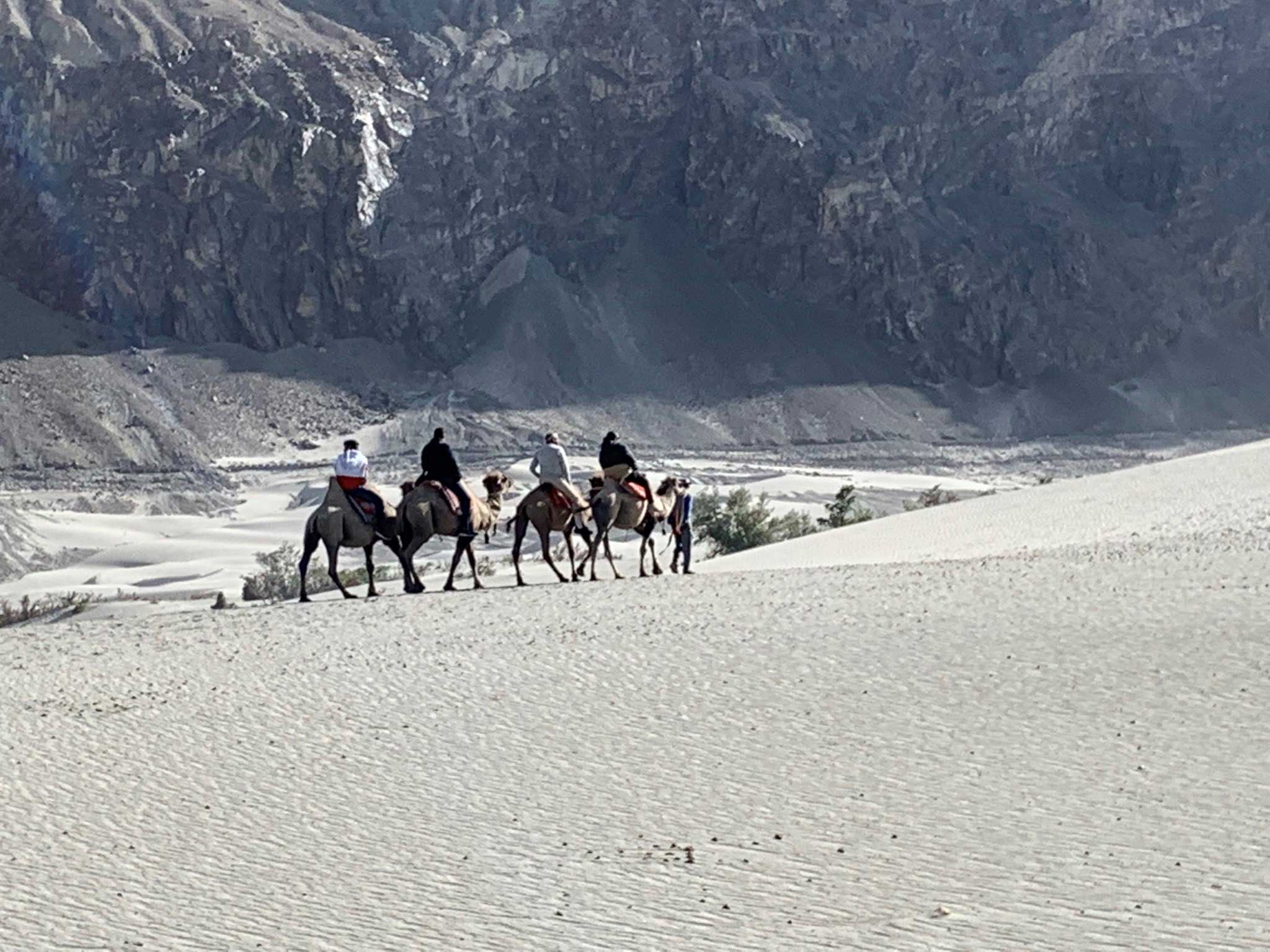 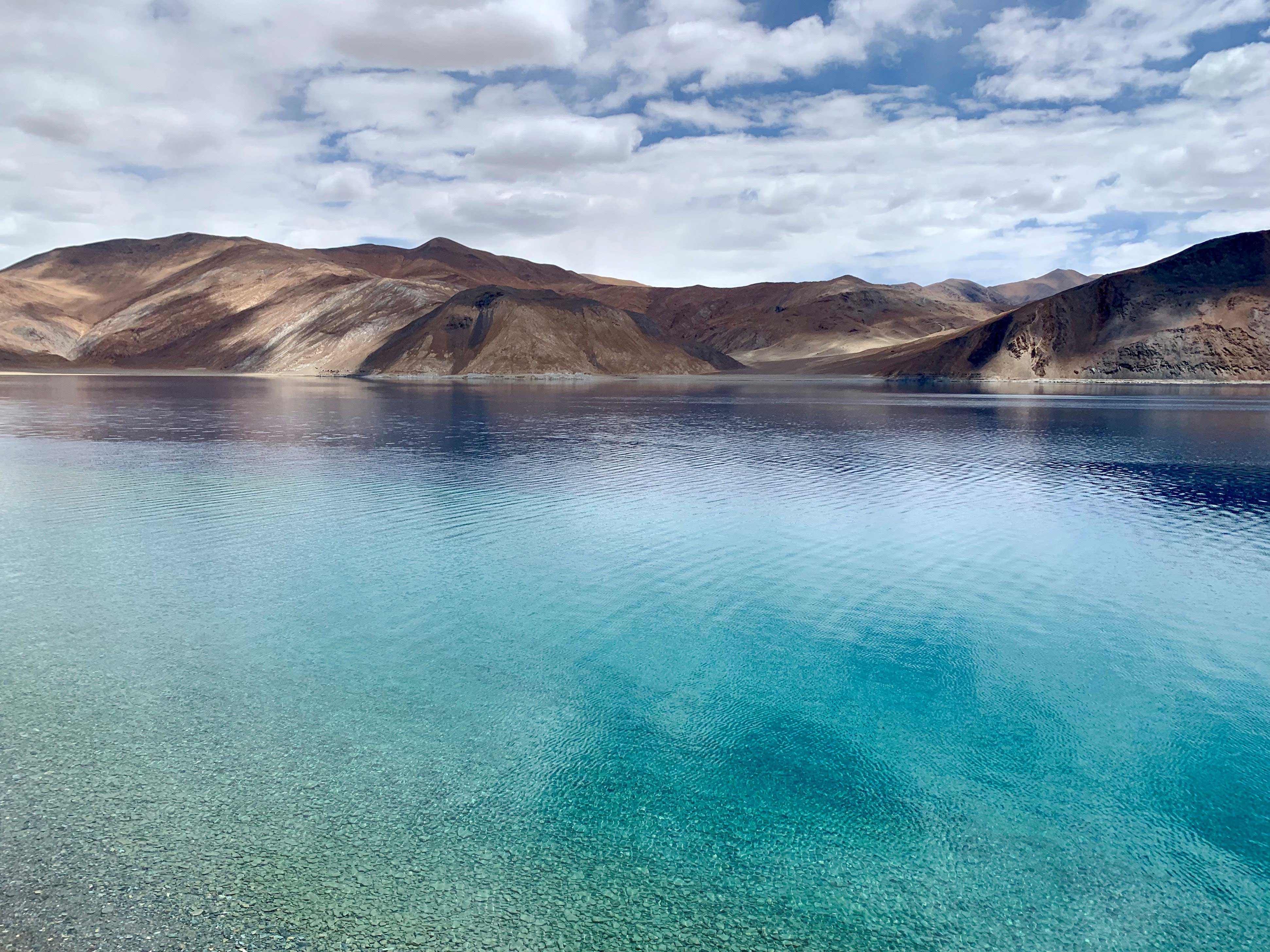 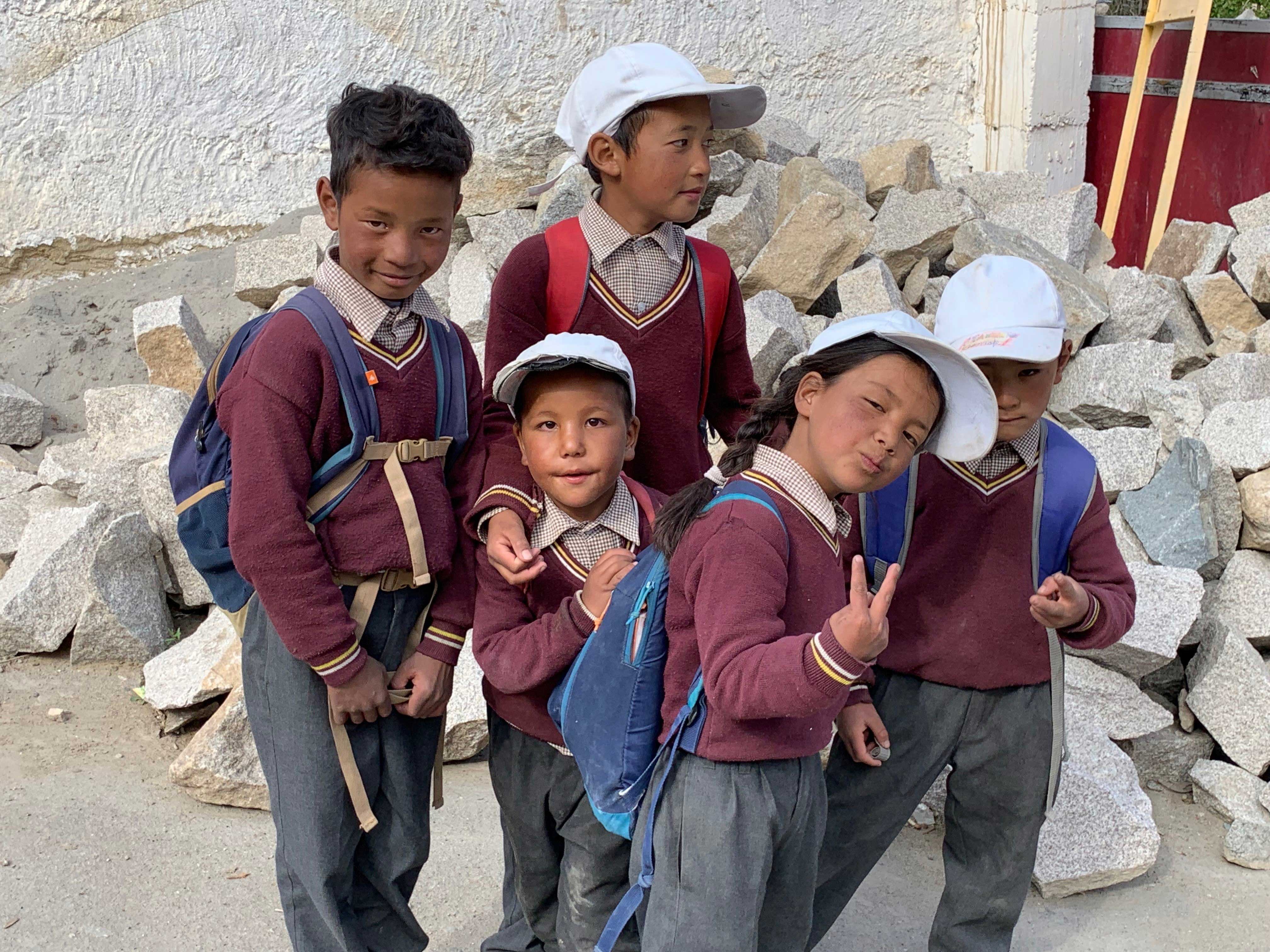 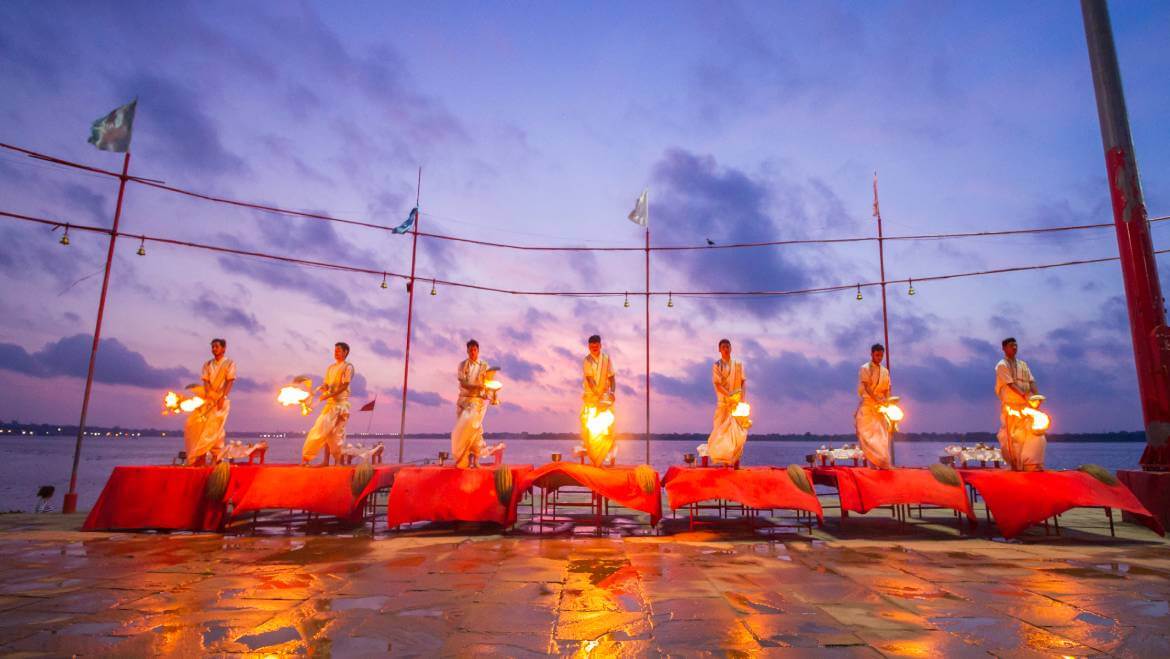 The Best Spiritual Experiences in India 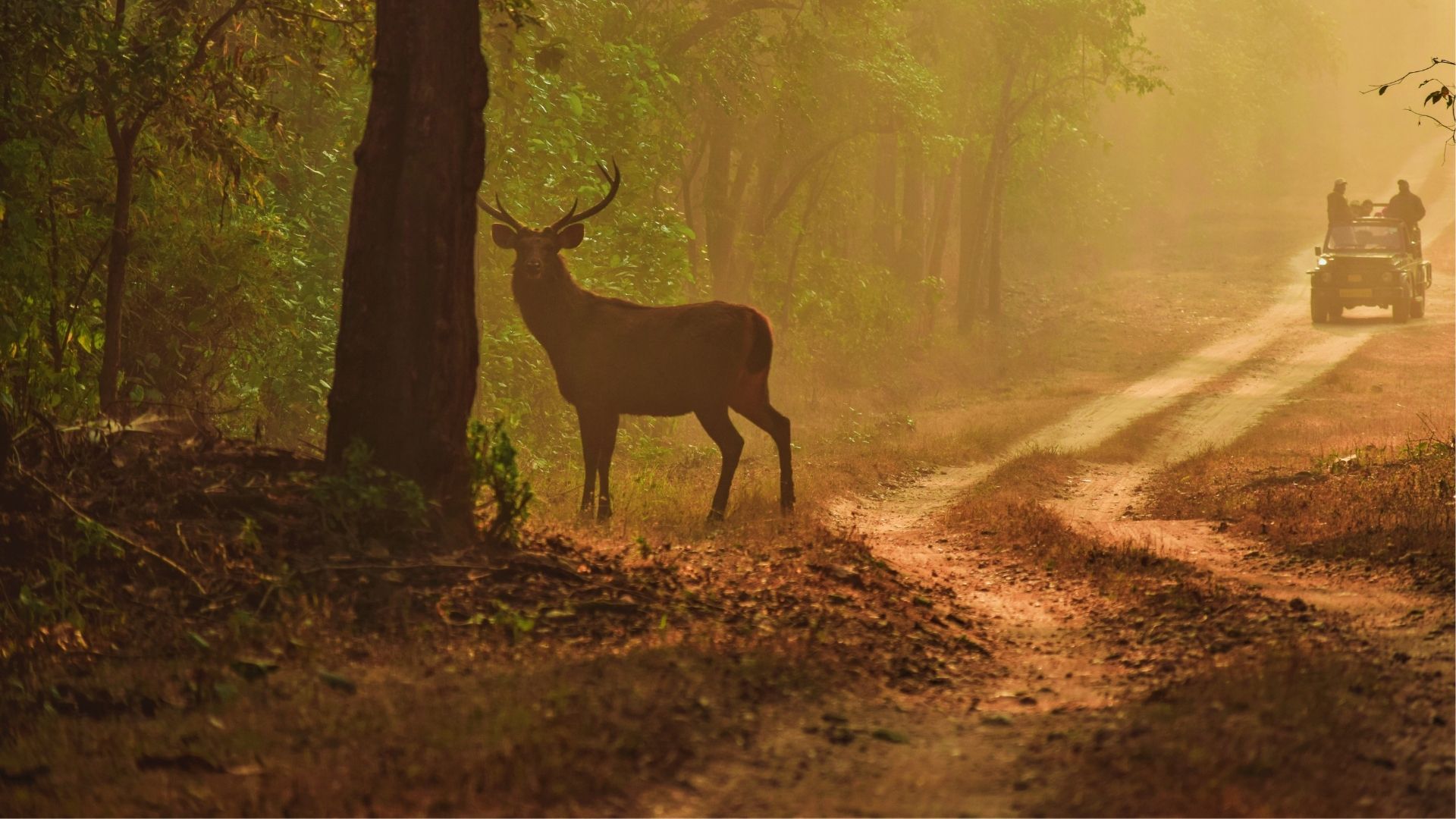 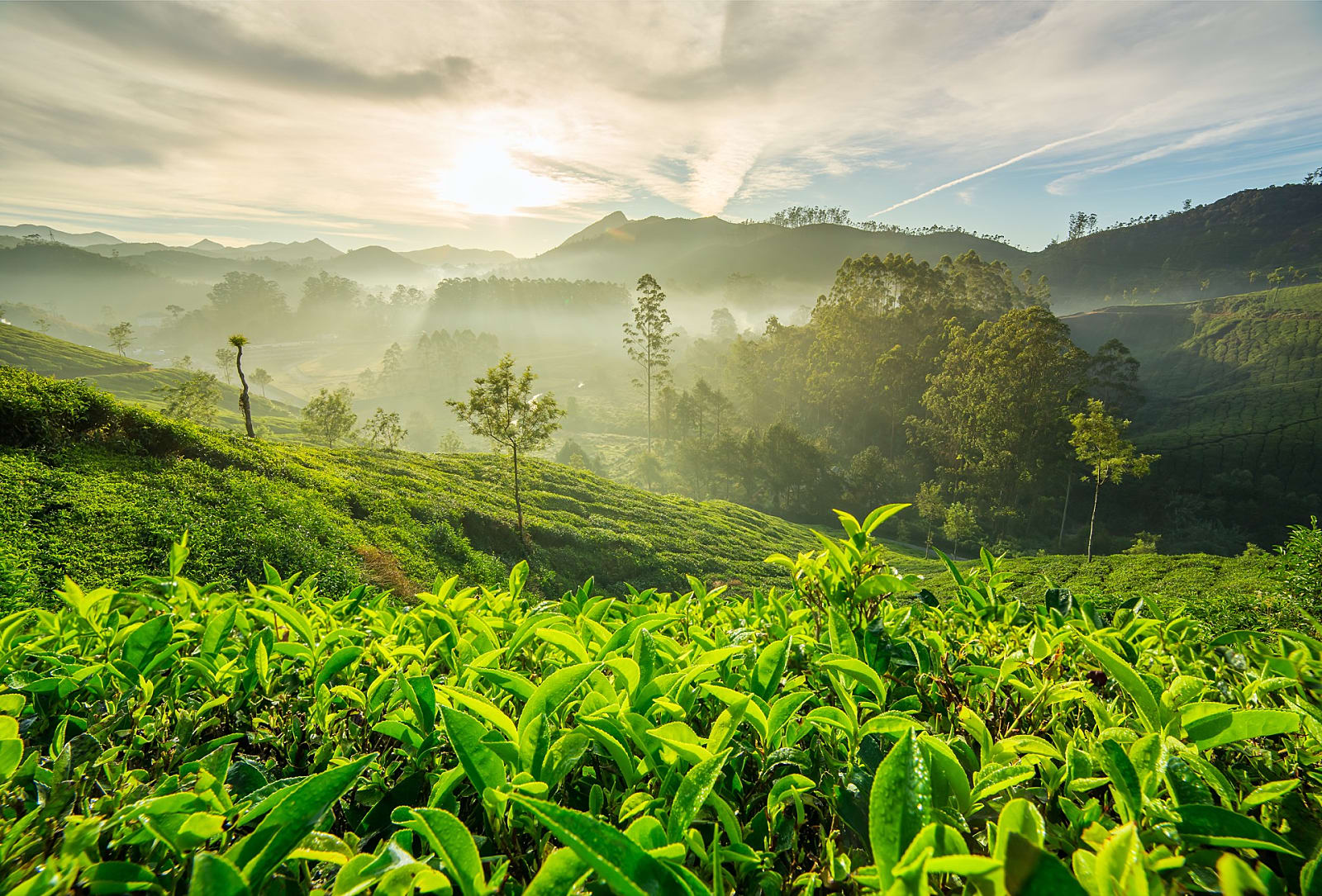 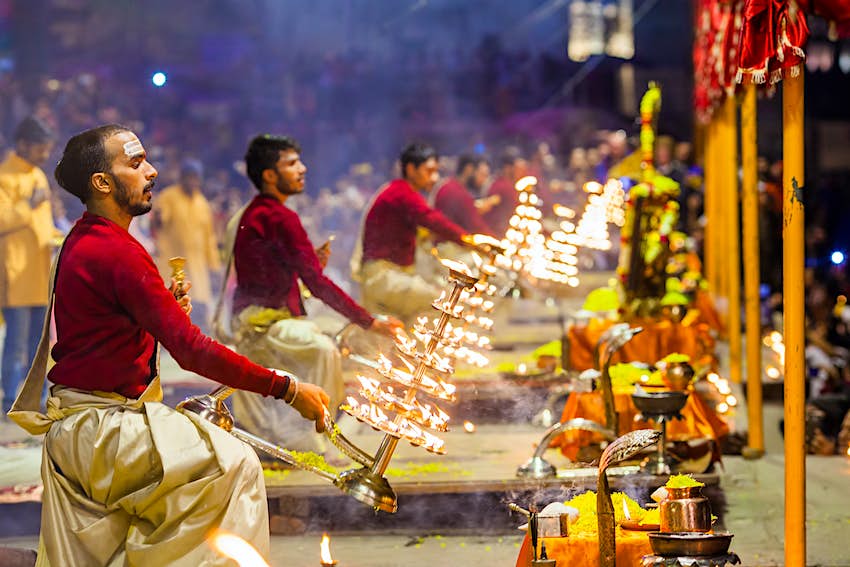