The Top 10 Off-Beat Wonders of India! 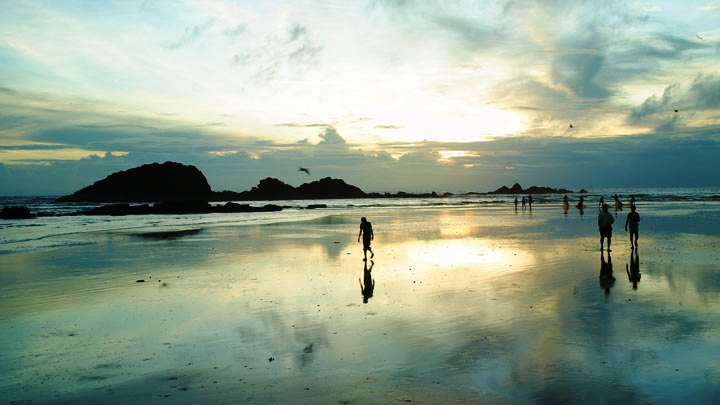 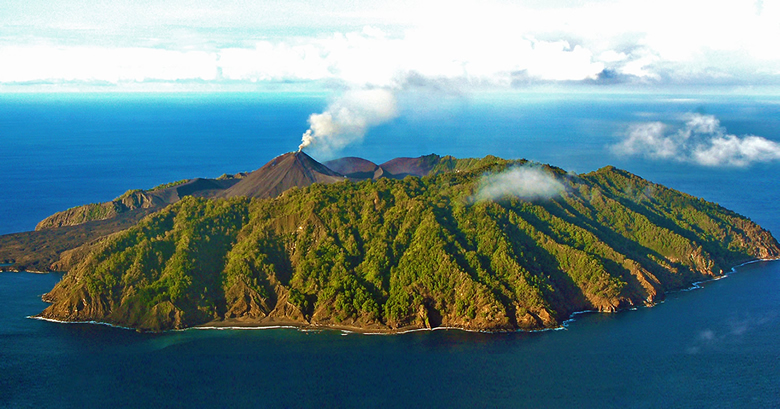