90% Foreign Travellers Visit India Just To Explore the Indian Culture – Why So? 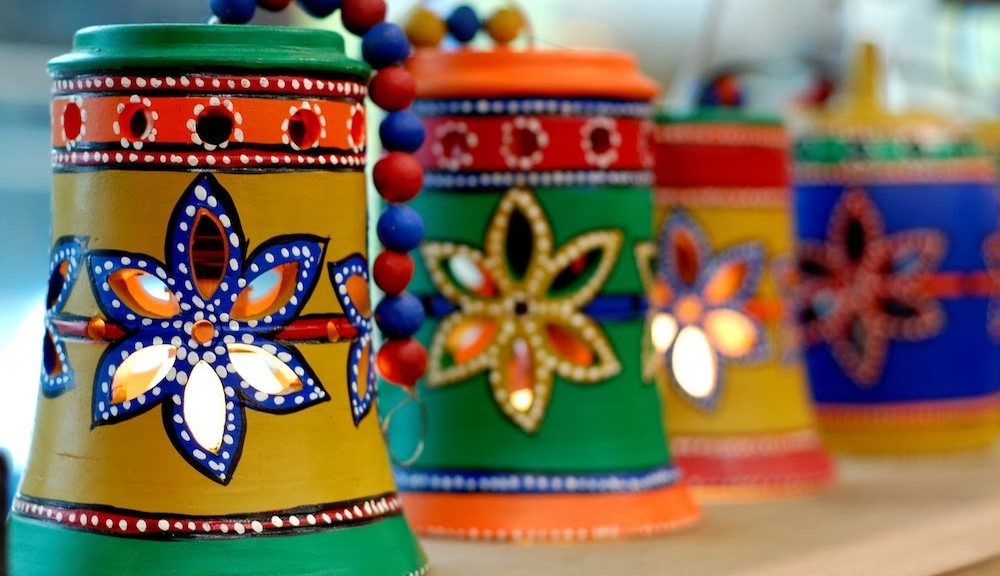 2 comments on "90% Foreign Travellers Visit India Just To Explore the Indian Culture – Why So?"

I am really glad I found your article on the web after hours of searching. Your article is very informative and has a little touch of something special. Thank you for creating such an informative article and keep up the good work.

This is a very useful professional article. I’ll make sure to bookmark it and come back to learn extra of your useful info.