A few weeks ago, the visit of one of my Aussie friends in India gave me the opportunity to revisit Amritsar, the city of the Golden Temple. Located northwest of Delhi, just a few miles from India’s border with Pakistan, access to Amritsar has improved rapidly in the last couple of years. The Shatabdi trains connecting Delhi with Amritsar is around 6 hours have of course been there for years, but it’s air connectivity that has actually made Amritsar lot more accessible. With frequent daily flights from Delhi as well as from Mumbai, almost all major airlines operate to Amritsar now.

Coming on to the destination itself, of course, there is the Golden Temple, which without a doubt is one among the world's most beautiful places to visit, but Amritsar has a lot more too, and actually a lot of activities and options for tourists. 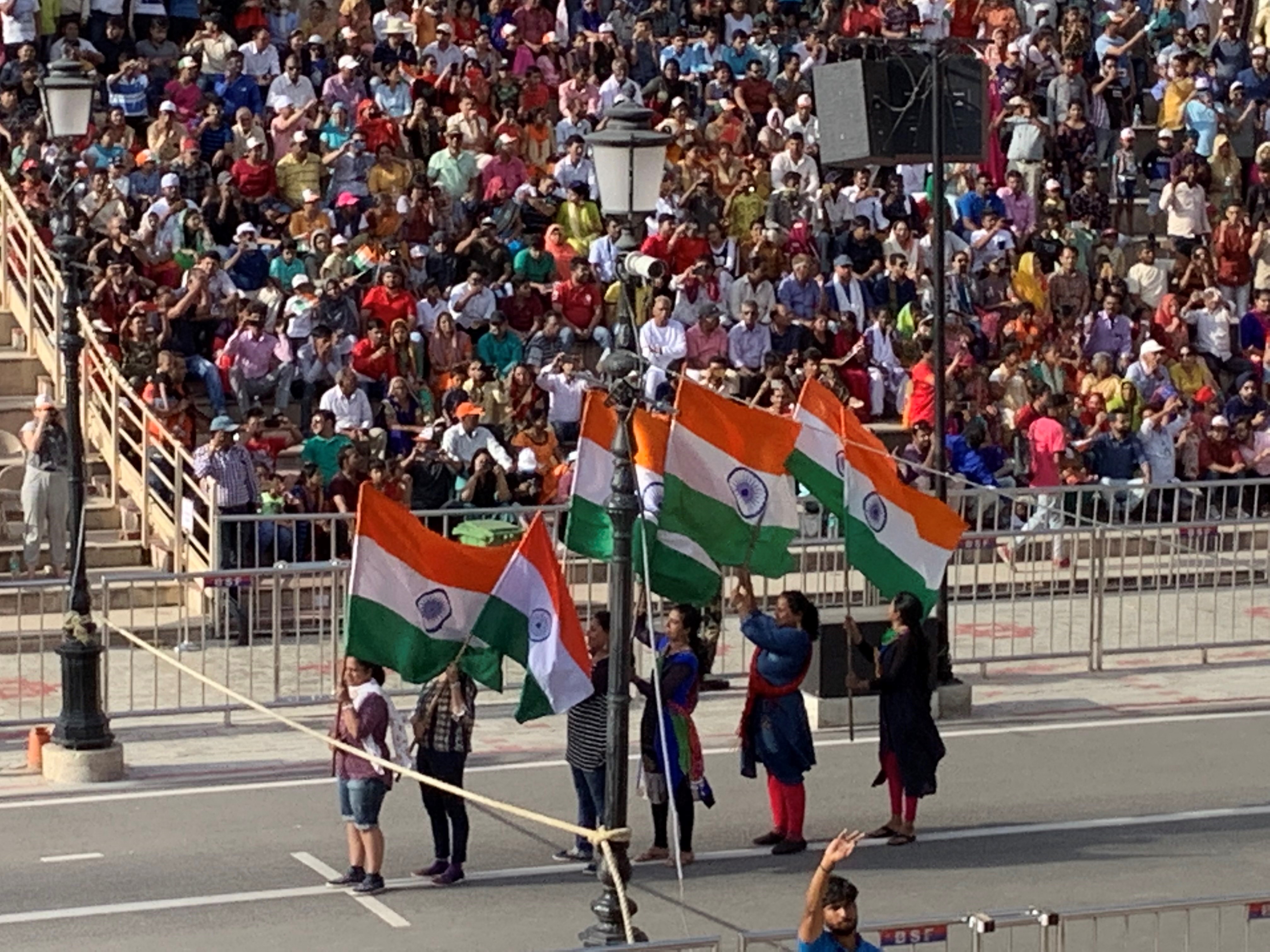 Our trip, after an early afternoon arrival, began with the sundown visit to the Wagah border, where every evening Indian and Pakistani soldiers participate in a colorful and elaborate closing of border gates/lowering of flags / changing of guards ceremony. Call it what you want, but it’s worth a visit. Both countries have constructed mini stadiums, and on this hot summer evening ( hot as is 42 c ) the Indian side had almost 5000 eager tourists, and the Pakistani side about 1000, all cheering their soldiers and dancing to patriotic songs.

Post the noise, commotion and the cacophony of the Wagah border ceremony, visited the Golden Temple at twilight. The Temple looks magical as the lights come on and are certainly worth, not one, but two visits, one in the evening and the other early morning. It looks different in varying light conditions. With devotees quietly queuing up, religious songs (bhajans ) playing in the background, and the majestic Golden structure as the centerpiece, it’s an amazing experience. 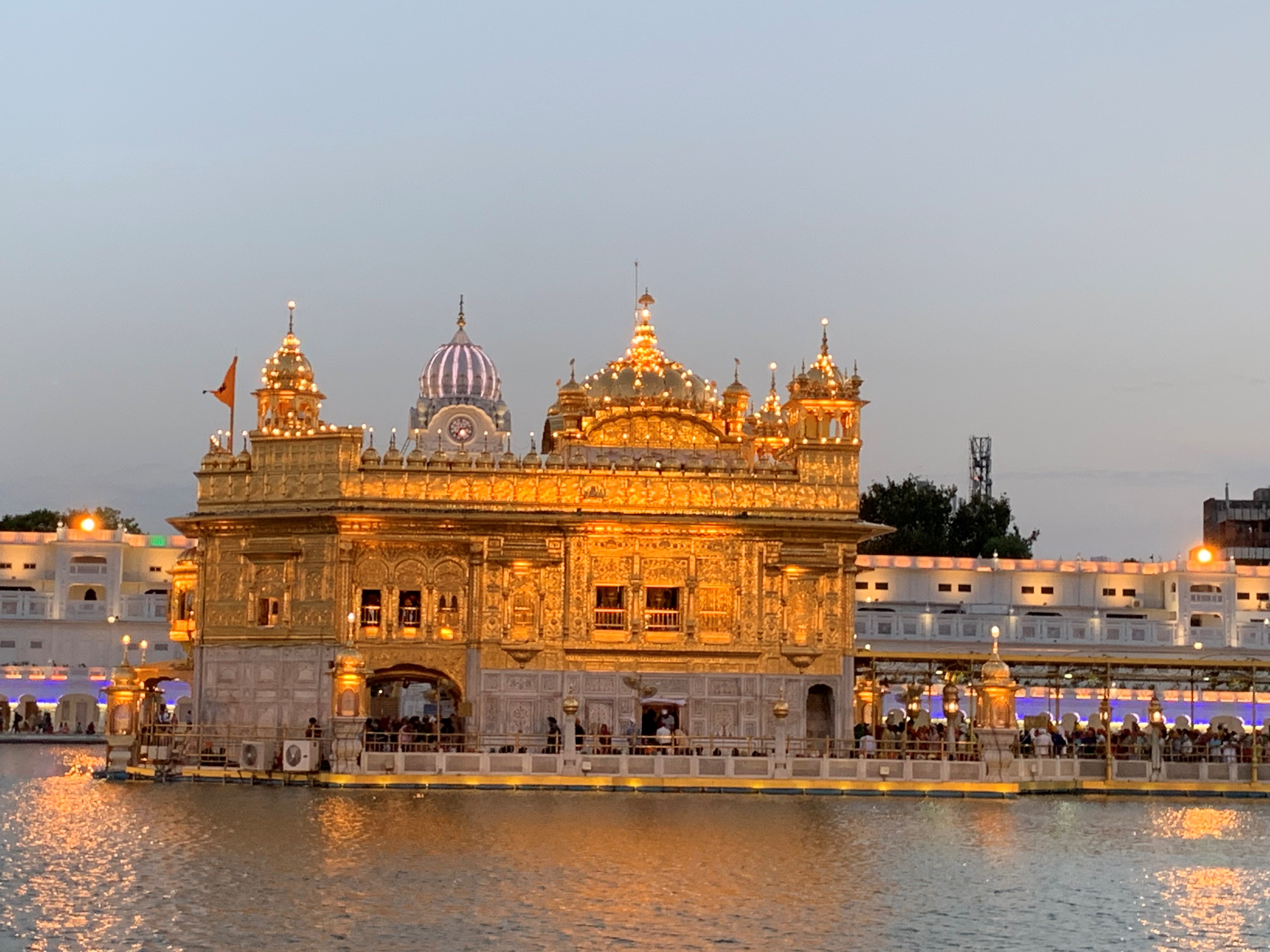 But, the Amritsar of today, is a little more, or actually a lot more than just the Wagah Border and the Golden Temple. They’ve been a lot of improvements and changes in the last few years. The area around the Golden Temple is now a pedestrian-only walking street, with clean orderly shops selling local clothing, juttis ( Amritsari sandals ), local food, etc, and there is also ( In addition to the Jalianwala Bagh ) a newly commissioned Partition Museum , that takes the visitor through the history of India’s Independence struggle and the subsequent partition in 1947 . Certainly, a must-visit for everyone. Another great place we visited was the Gobindgarh Fort, located just a few minutes' drive from the Golden Temple. Opened for the public only recently, the Gobindgarh Fort was built in the 18th century, and it now houses a wonderful museum dedicated to the history of the State and the Rulers of Punjab. 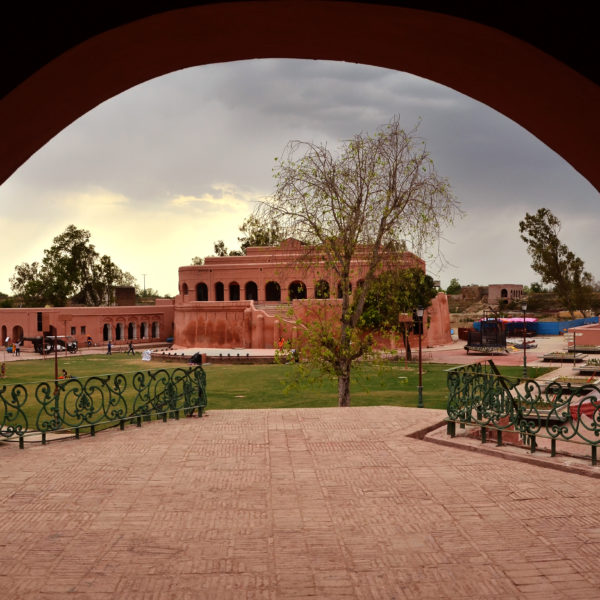 One of the things we wanted to do but didn’t manage to is the Food Tour of Amritsar. Amritsar has long been known as a foodie’s paradise, and its Amritsari Fish and Chole Bhatura, Stuffed Amritrari Kulcha, etc. are well known throughout India.  The Food tour sounded excellent and was tempting, particularly since it included stops at many of Amritsar’s landmark Dhaba’s ( roadside eateries), but unfortunately, in between doing everything else, we ran out of time for it.

In terms of accommodation and places to stay, the Taj Swarna ( opened about two years ago ) where we stayed, is certainly the best option in Amritsar, but there are plenty of other good hotels too, ranging from the modern Hyatt Amritsar to the homestay style Ranjit’s Svaasa.

As a conclusion, I would like to say, that Amritsar is certainly a well worth it two or three-day extension for anyone traveling to India.