India is a welcoming country and has been for centuries. And, even in today’s era it is as hospitable as it was in the past. Travellers from all over the world are made to feel right at home in this incredible country. Making the country special is the fact that it has a wide range of options of stay. Be it the vibrant cities, tourist hotspots, scenic beaches, remote hill stations, offbeat places or any place you would like to explore in India, there are always options. 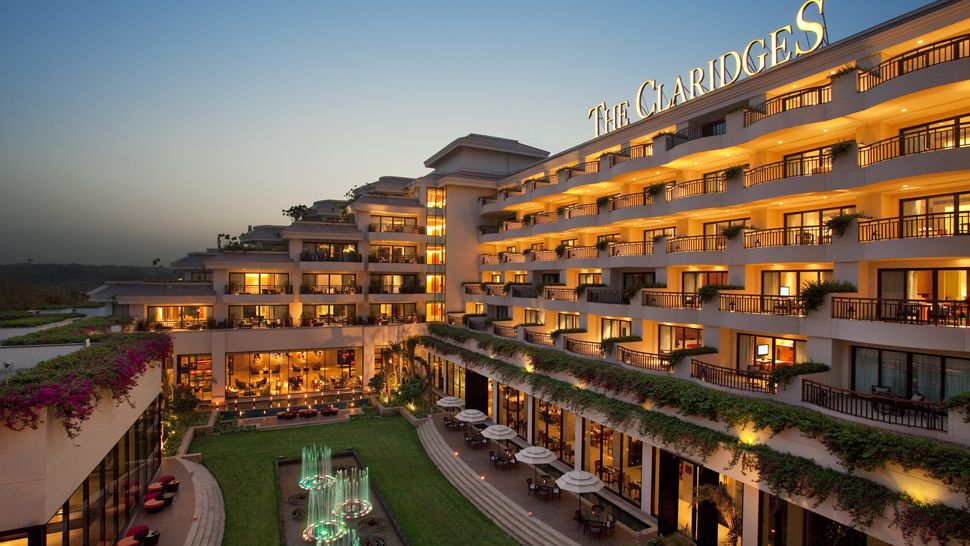 From 5-star hotels, heritage hotels, luxury properties and boutique hotels, guests have comfortable accommodations equipped with world-class amenities. And, even this wide variety the choices are very pocket-friendly. In fact seven of the world’s 10 cities with the least expensive five-star hotels are in India. This affordable luxury is one of the reasons India is a hot favorite among luxury-seeking travellers.

Here are the cities in India with the most affordable luxury stays. 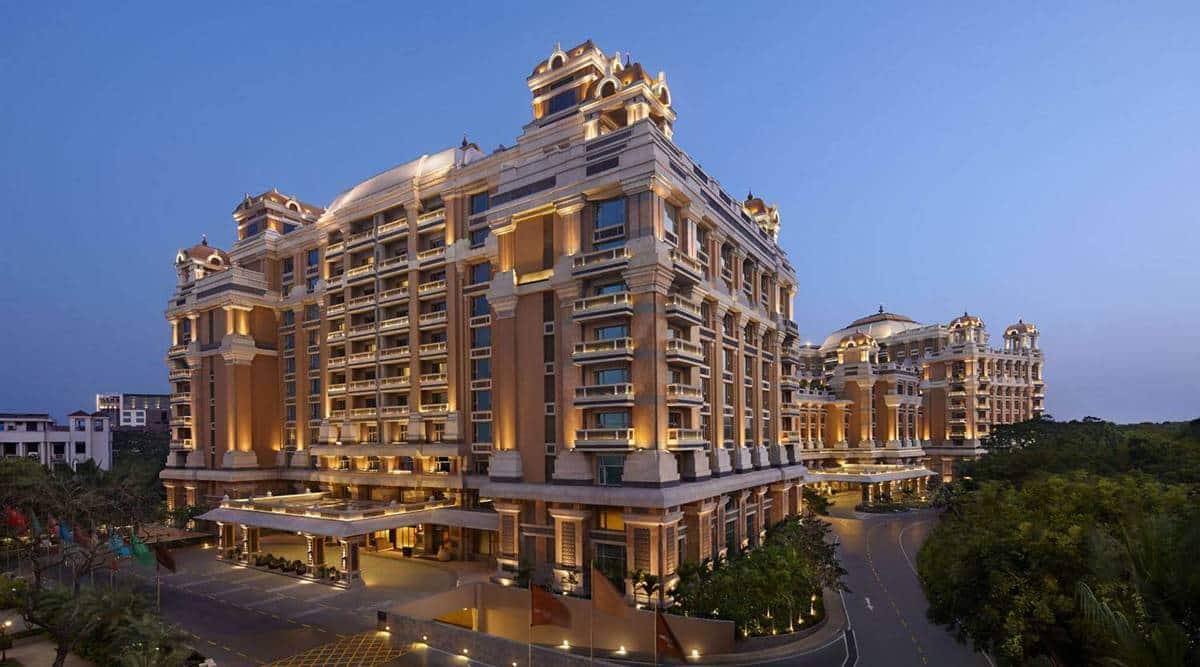 Chennai is the least expensive city for a five-star stay in the world, the results declared, with the starting price of an upscale hotel room at GBP34/ INR3,530 per night. The city has some terrific business hotels, with several top-voted hotel restaurants at the Top Restaurant Awards. There’s lots to sightsee, and if you have more time on your hands, Chennai also has many sweet deals from farmstays to quick getaways.

The Best Options for stay in Chennai: Radha Regent, Taj Coromandel, The Leela, The Park

Bengaluru nabs the third spot. The baseline for a five-star stay is the same in both cities, and about Rs1,000 more than Chennai, at GBP41/ INR4,260. India’s IT hub has super business hotels of course, many top-voted restaurants. (Incidentally, ITC Windsor recently became the world’s first hotel to receive the LEED Zero Carbon Certification.) Plus for those getting out of the city, there are amazing homestays, wonderfully offbeat getaways nearby, and even more great stays to consider if other South Indian cities are on your itinerary.

Agra comes in at number 4 on the list of the best budget luxury stays in India at GBP42/ INR4,360 per night. With the Taj Mahal in the neighbourhood, it’s a popular choice for a destination wedding of course though there’s plenty else to do too including restored Mughal gardens.

Kolkata makes its place on the list of luxury budget stays in India with an average tariff at GBP50/ INR5,200 per night. The City of Joy as it is called is east India's vibrant cultural hub. Home to exquiste architceture, arts, crafts, music

The Best Options for stay in Kolkata: The Lalit Great Eastern Kolkata, The Oberoi Grand, The Park, The Peerless Inn

The colorful capital city of Delhi is the fahas stellar hotel deals not to mention star restaurants and ample getaways: here’s a big fat hotel guide to road trips from the capital.

Mumbai comes in at #7 at GBP52/ INR5,400 per night. Visitors to India’s cultural capital are spoiled for choice when it comes to city hotels, superb restaurants and beautiful weekend resorts. 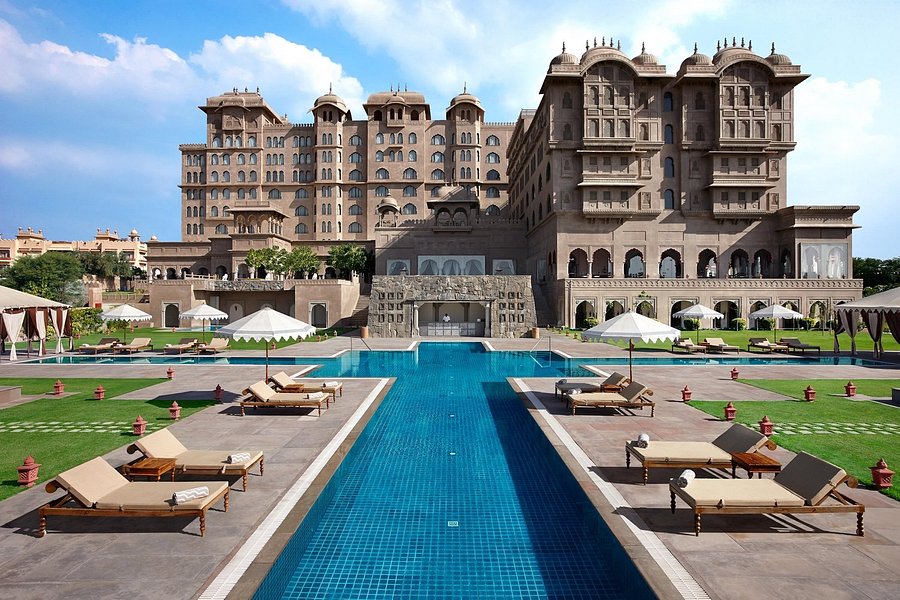 Jaipur is the eighth least expensive city for a plush stay at GBP56/ INR 5,800. Two of the city’s newest hotels made it to the 2021 Hot List. Both have excellent dining options, alongside the city’s more established eateries, and they’re only the latest in a slew of great hotels in Jaipur and Rajasthan (which has many lesser-known gems).

0 comments on "The Best Budget Luxury Stays in India" 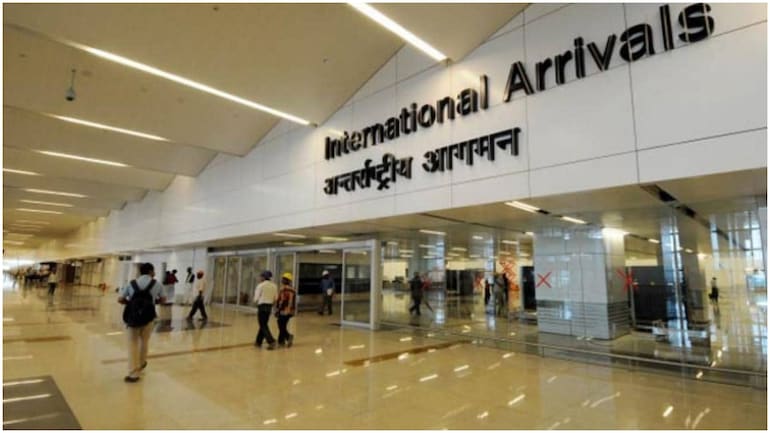 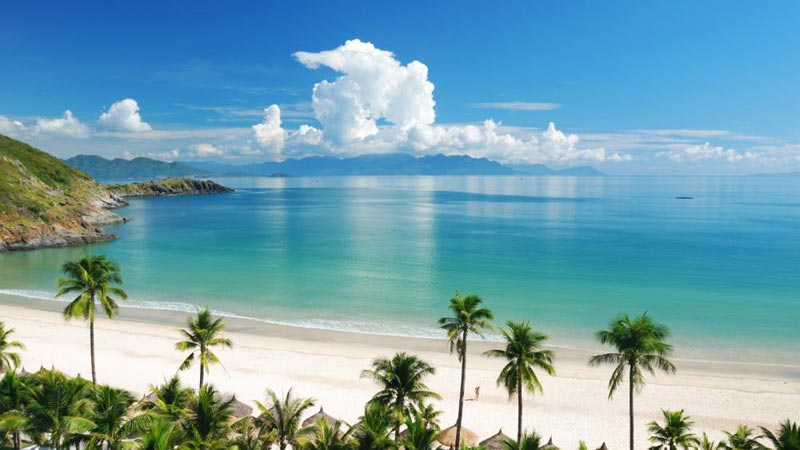 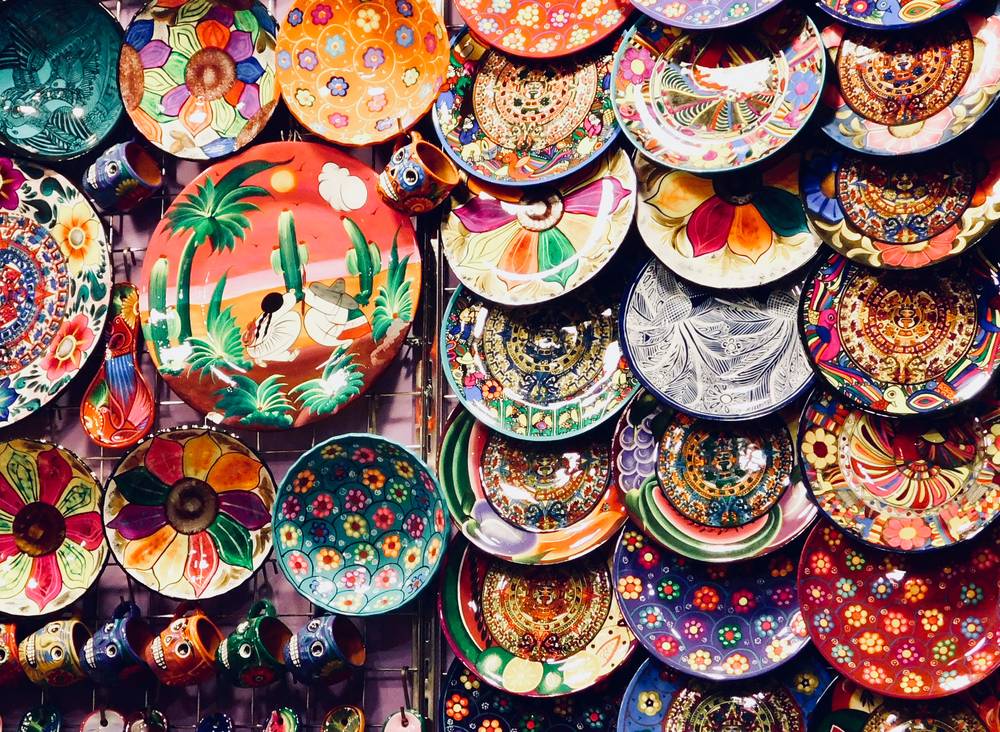