India’s cultural legacy is thousands of years old. Its vast and diverse heritage comprise of not just monuments but traditions, rituals and way of life. UNESCO, the United Nations Educational, Scientific and Cultural Organization makes effort to keep intact the cultural heriatge. It has an elite list of sites that 13 such gems of India that make its name on the UNESCO representative list of intangible cultural heritage of humanity. 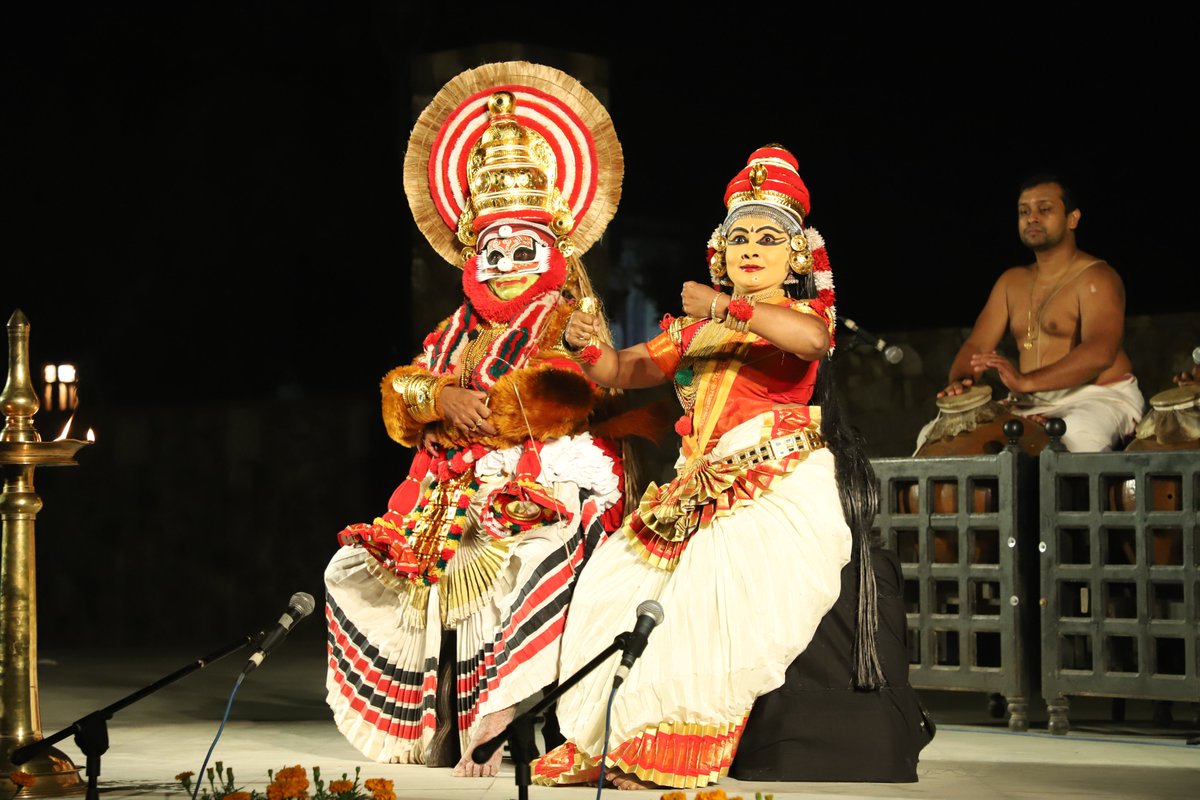 A form of Sanskrit theatre practised in Kerala, Kutiyattam is synthesis of Sanskrit classicism and local traditions of Kerala. The theatrical production has unique characteristics that include neta abhinaya (eye expression) and hasta abhinaya (the language of gestures) are prominent. It is performed in theatres called Kuttampalams, which are located in Hindu temples.

The tradition of Vedic chanting 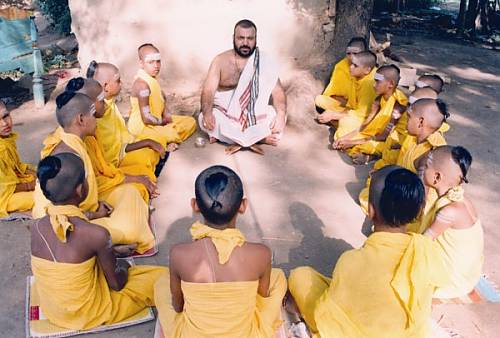 The verses of the Vedas were traditionally chanted during sacred rituals and recited daily in Vedic communities. It is known for the rich content of its oral literature and the ingenious techniques employed by the Brahmin priests. Only 13 of the over one thousand Vedic recitation branches have survived. Four noted schools: Maharashtra, Kerala, Karnataka and Orissa are under threat 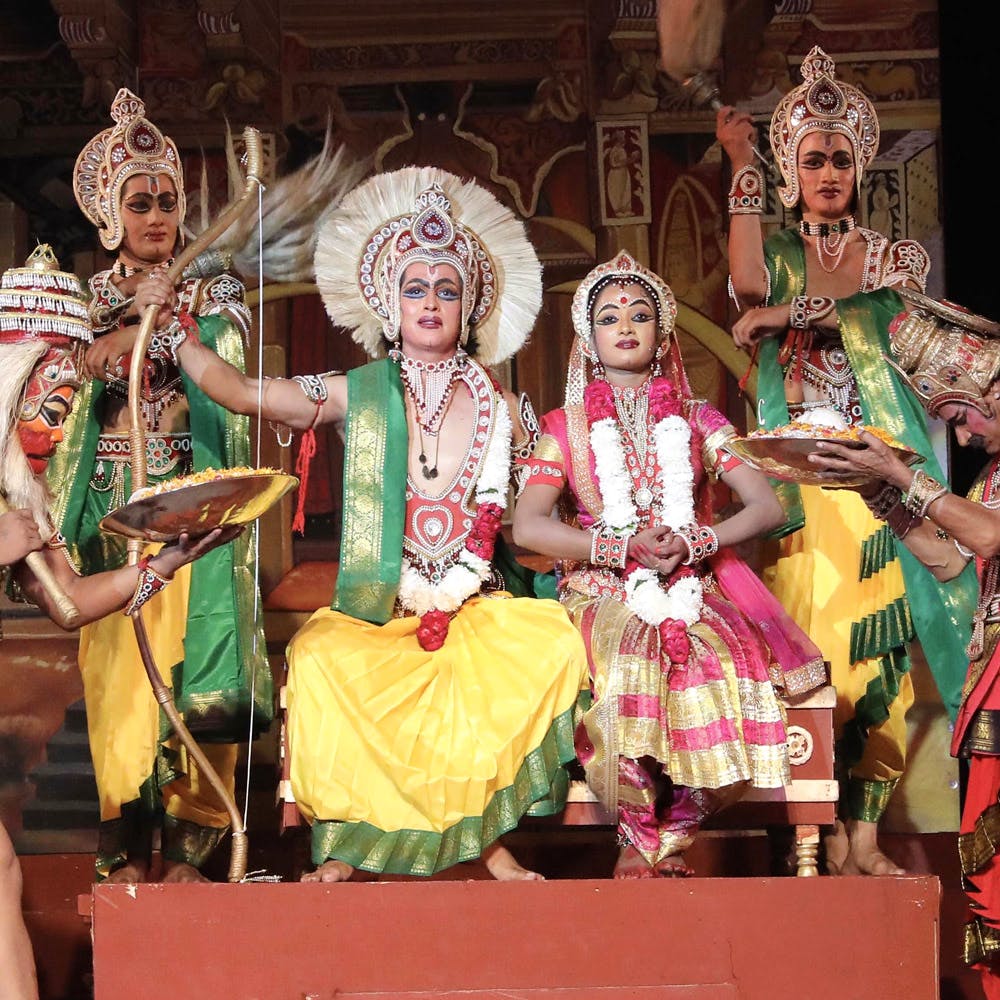 A theatrical prodcution of Ramayana, Ramlial is performed across northern India during the festival of Dussehra. The staging of the Ramayana is based on the Ramacharitmanas by Tulsidas. Most representative Ramlilas are those of Ayodhya, Ramnagar and Benares, Vrindavan, Almora, Sattna and Madhubani.

It is a religious festival and ritual theatre of the Garhwal Himalayas. Performed every year in late April, in the honour of the tutelary god, Bhumiyal Devta at the twin villages of Saloor-Dungra in  Uttarakhand.It reflects the environmental, spiritual and cultural concept of the community

It is a ritual theatre and dance drama of Kerala  performed annually in ‘Bhagavati Kavus’, the temples of the goddess. It was performed in different villages along the rivers Chalakkudy Puzha, Periyar and Moovattupuzha. It performs the mythological tale of a battle between the goddess Kali and the demon Darika.

Performed by kalbelia community of Rajasthan. Women dance replicating the movements of serpent. Men accompany them on the ”khanjari” percussion instrument and the ”poongi,” a woodwind instrument traditionally played to capture snakes. Special traditional dances are performed during Holi 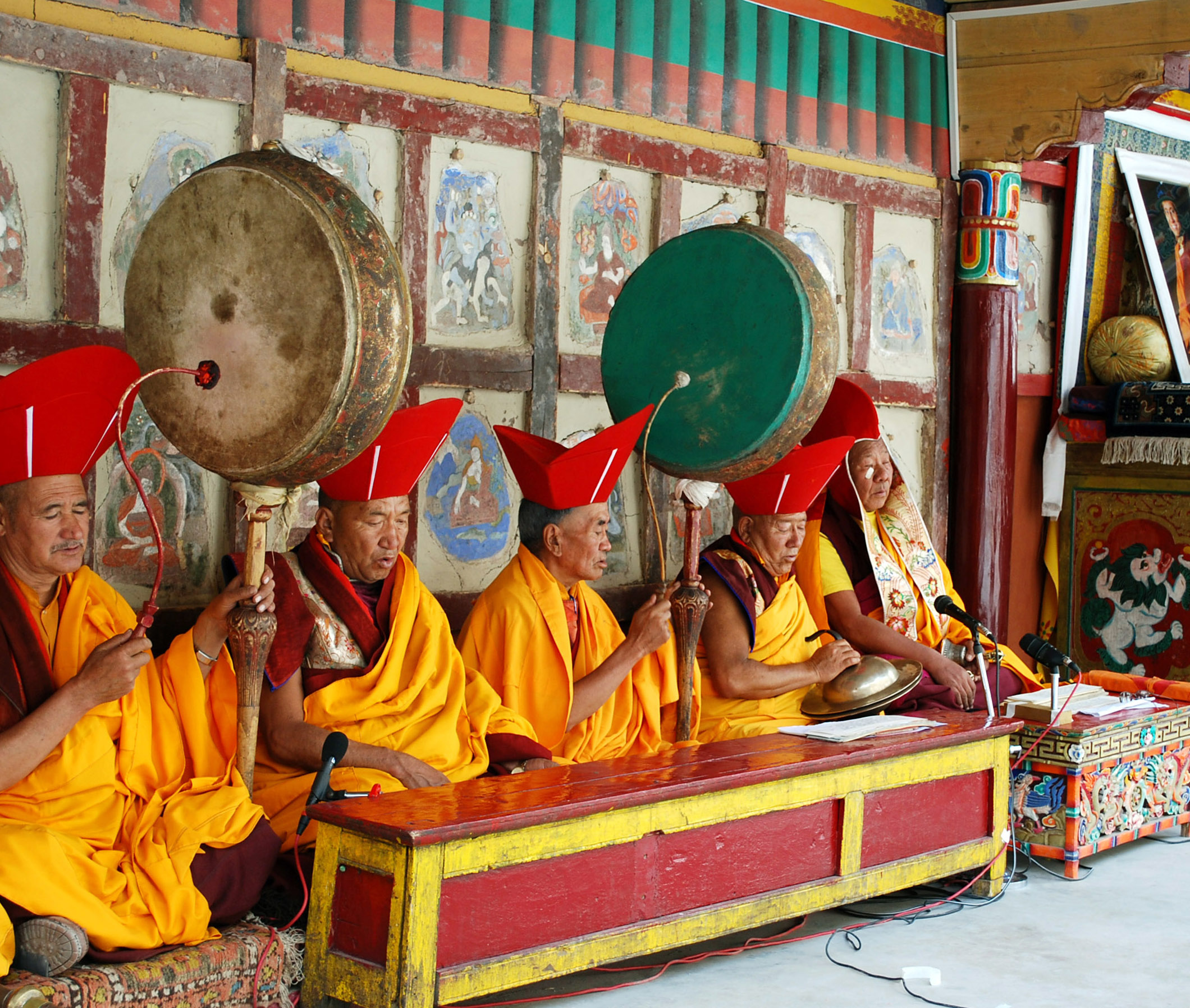 It is the recitation of sacred Buddhist texts by major sects viz. Nyngma, Kagyud, Shakya and Geluk.

It is the ritual singing, dancing, the drumming of Manipur narrating the  lives and deeds of Lord Krishna.

Craft of the Thatheras of Jandiala Guru 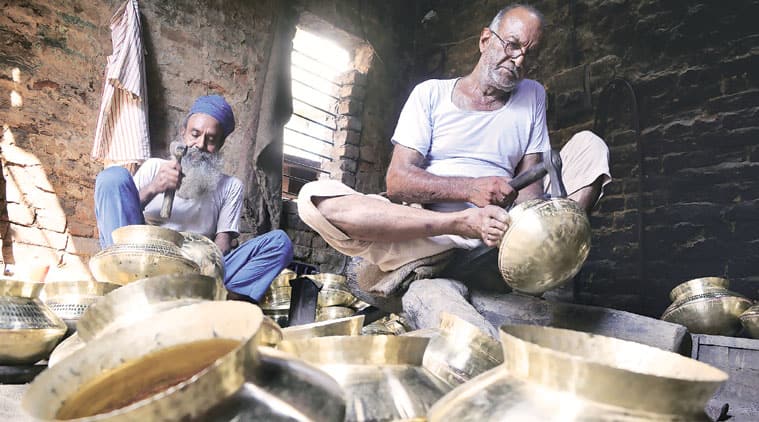 Constitutes the traditional technique of manufacturing brass and copper utensils in Punjab. Metalwork defines Tathehara’s family and kinship structure, work ethic and status within the social hierarchy of the town.

Marks the Persian new year-celebrated on March 21st. The day is marked with a variety of rituals, ceremonies and other cultural events take place for a period of about two weeks.  Also celebrated in Afghanistan, Azerbaijan, Iran, Iraq, Kazakhstan, Kyrgyzstan, Pakistan, Tajikistan, Turkey, Turkmenistan and Uzbekistan 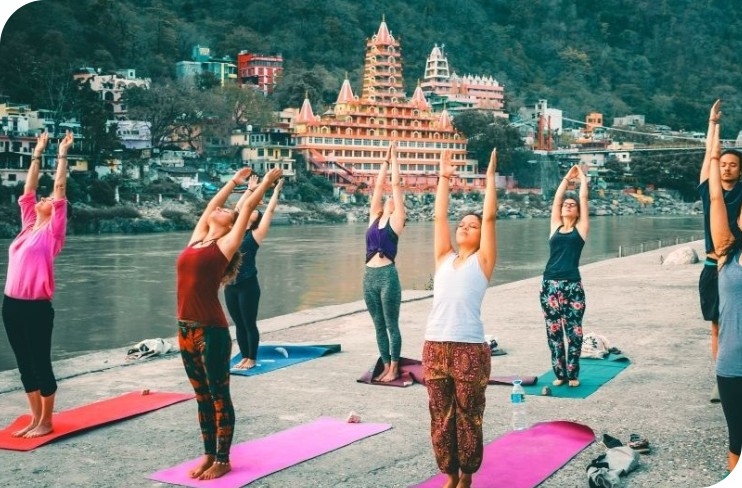 Yoga is an ancient Indian art of unifying the mind with body and soul for greater spiritual, mental and physical well-being. It consists of a series of poses, meditation, controlled breathing, word chanting and other techniques. 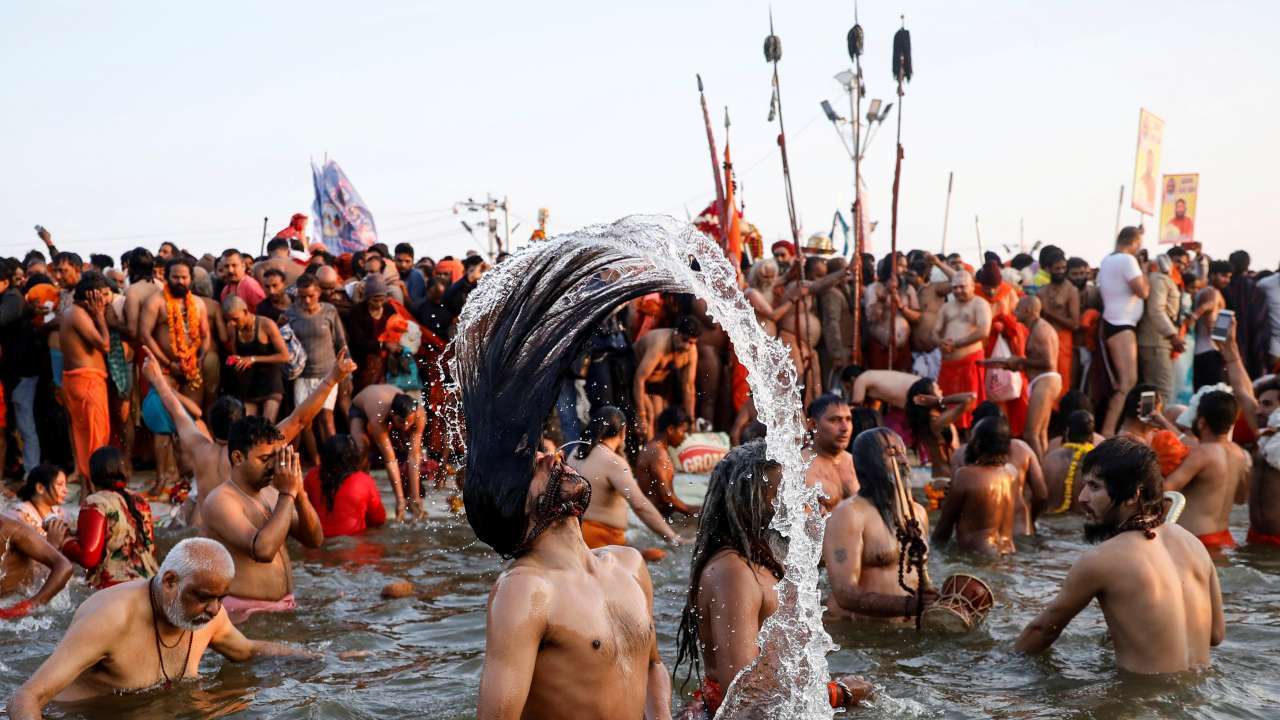 The largest peaceful congregation of pilgrims on the earth. During the festival pilgrims bathe or take a dip in the Ganga River  It takes place every third year at one of the four places by rotation: Haridwar, Allahabad, Nasik and Ujjain 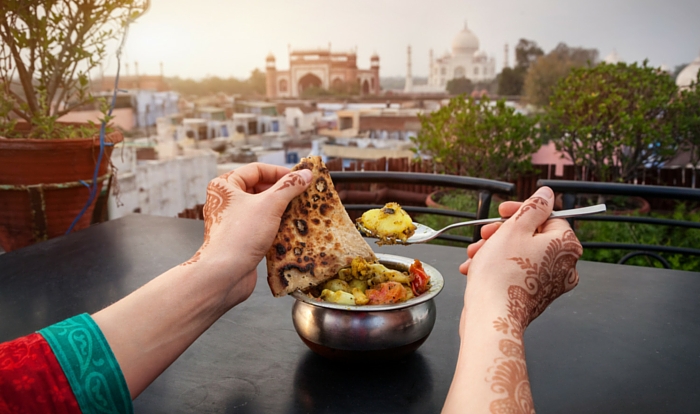 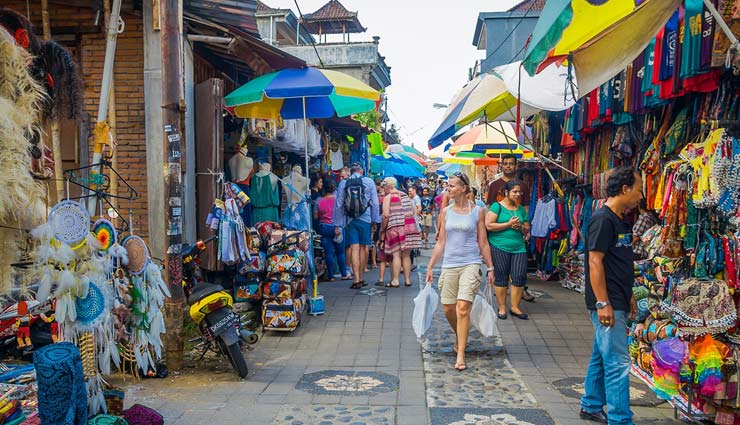 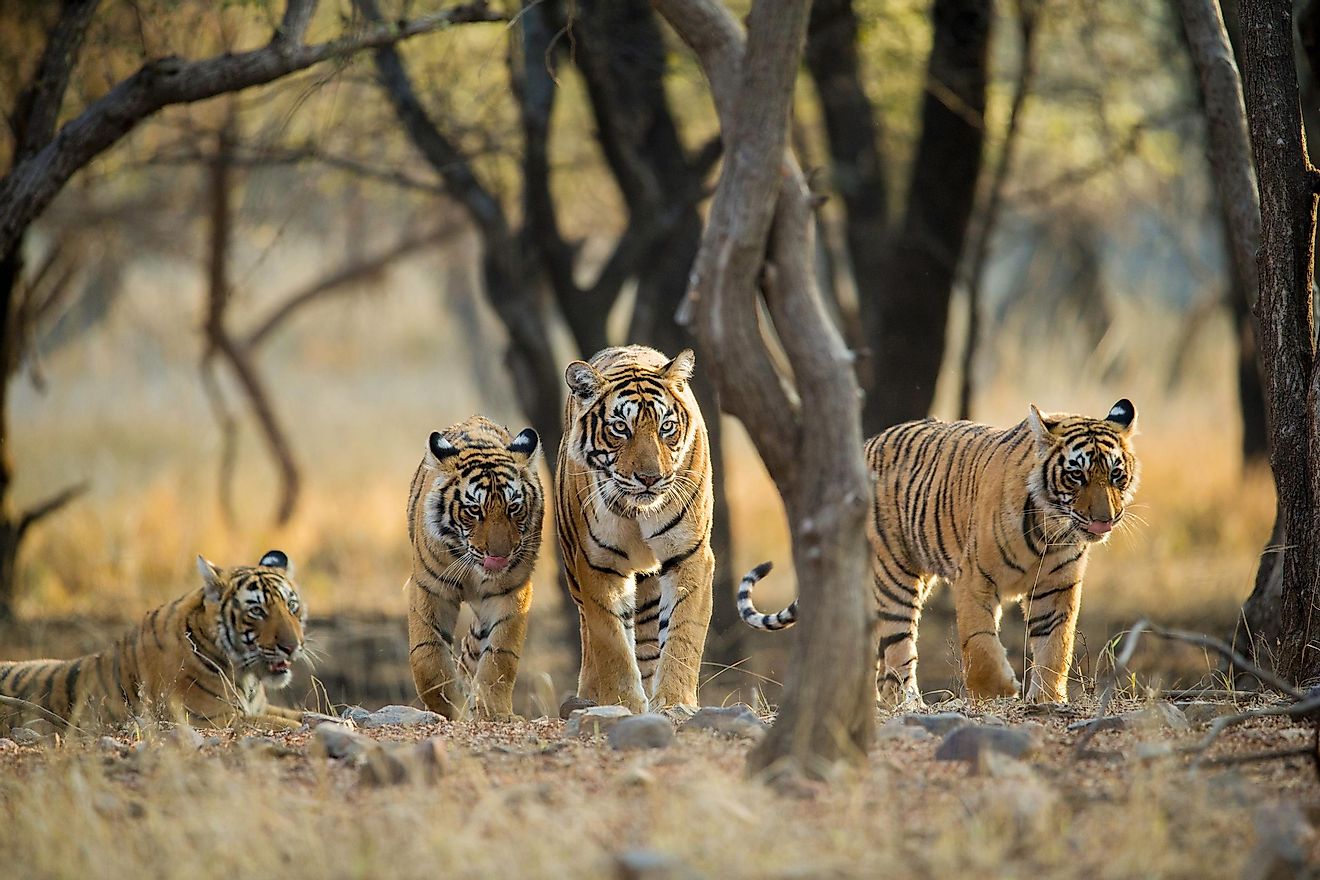 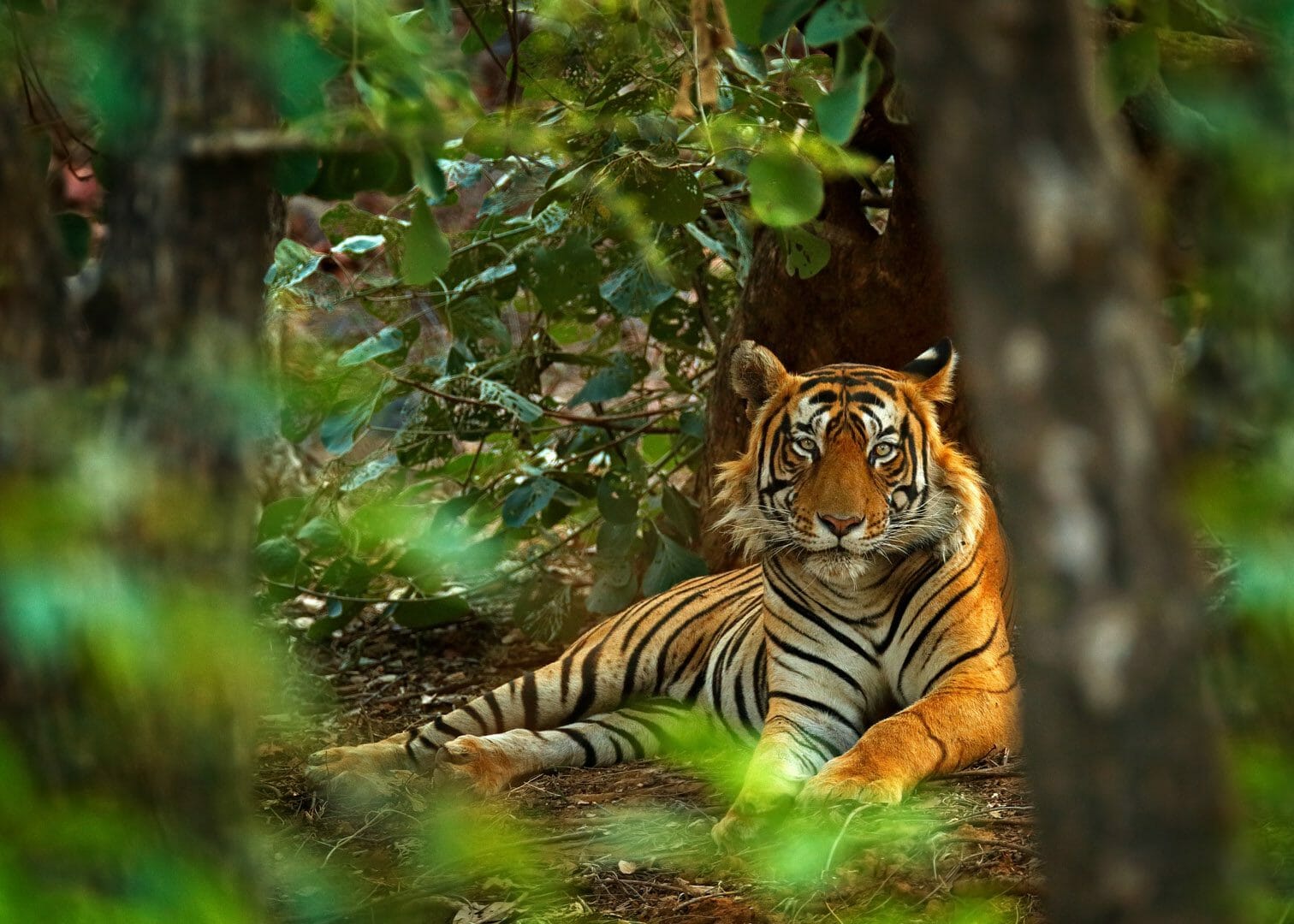 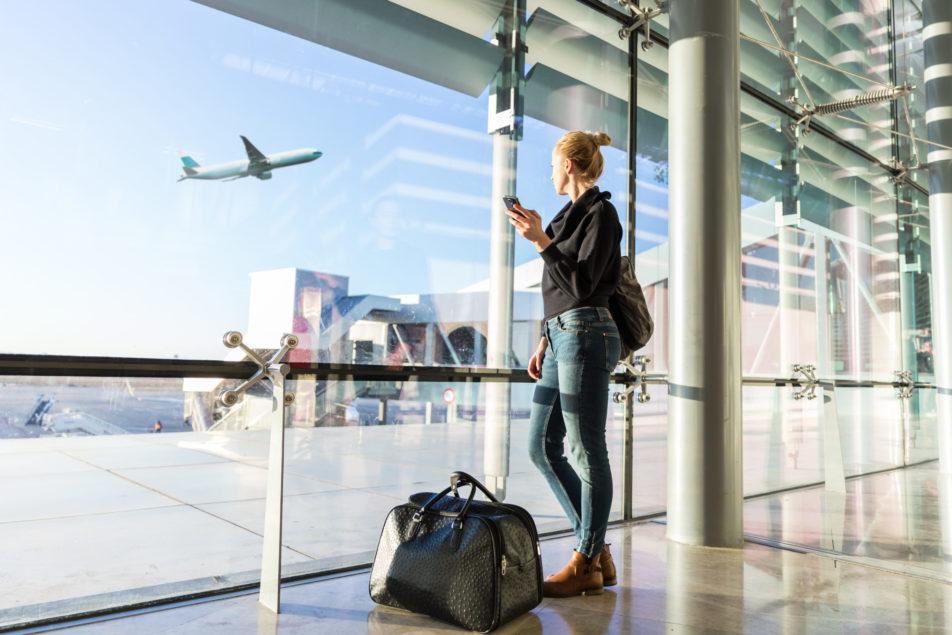