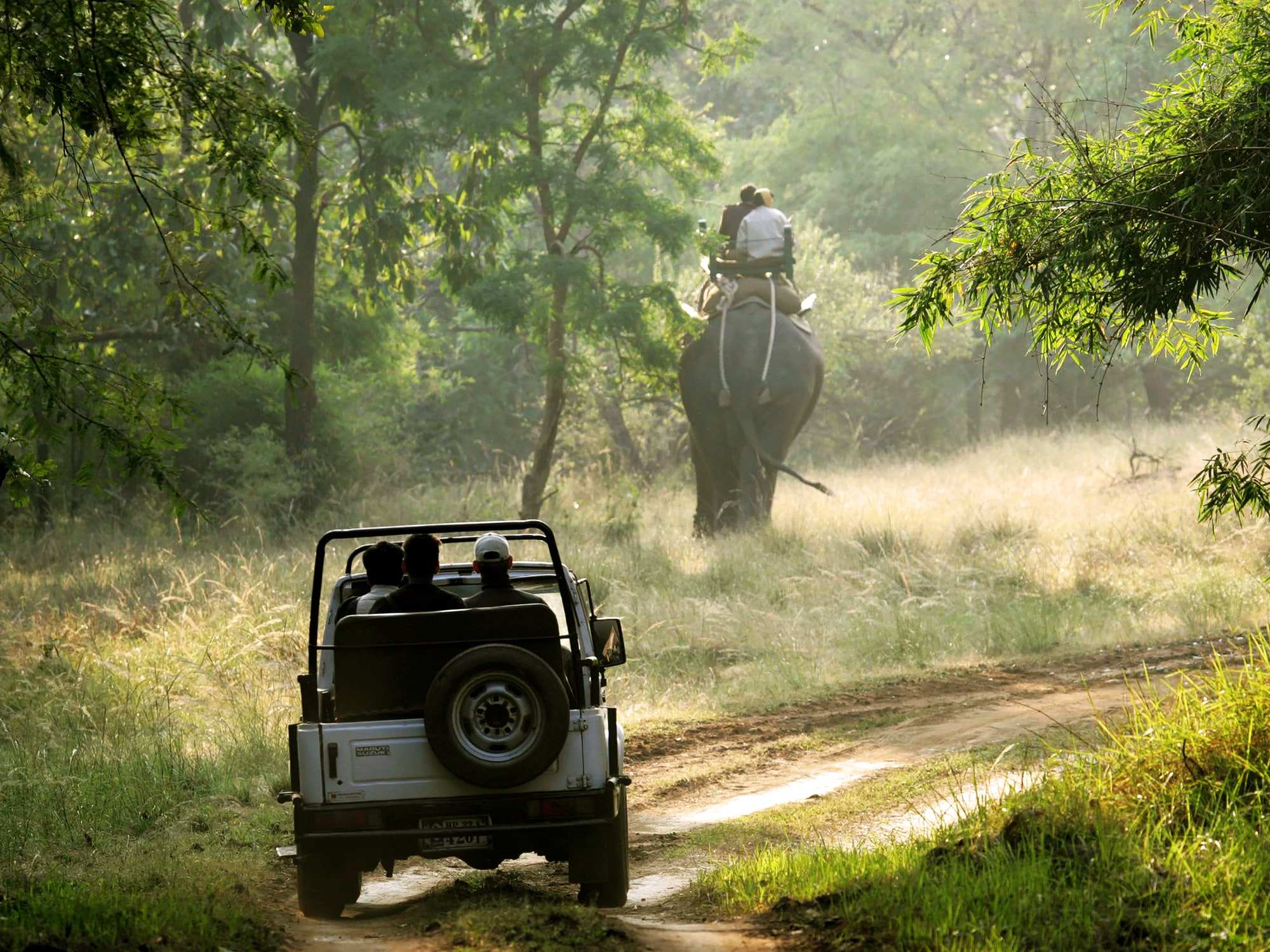 Once the hunting grounds of the royal family of Jaipur, Ranthambore is the most popular option for wildlife tours in India. The favourite resident of the jungle, tigers bring visitors in huge numbers from all across the globe. The many water sources in the jungle are home to a huge number of crocodiles, nilgai, sambhar, birds and more.

0 comments on "Wildlife Safari in India- The Best Places"