A luxury holiday for those who seek the finest pleasures. This Luxury North India package begins in the capital, Delhi, the city with a classic blend of the archaic and the neoteric society. The trail then spins to the Venice of the east and the city of the lakes, Udaipur. The next stop on your luxury holiday is Jaipur, also known as the Pink city, famous for its beautiful forts and palaces. The trip then takes you to Ranthambore, one of the best known Tiger Reserves in India, before continuing on to Agra, the city of the Taj Mahal. On this Luxury tour of North India, you get the privilege of experiencing the luxury and comfort of some of the world’s most magnificent hotels- The Imperial in New Delhi, The Oberoi Udaivilas in Udaipur, The Oberoi Rajvilas in Jaipur, The Oberoi Vanyavilas in Ranthambore and The Oberoi Amarvilas in Agra, each of which find a place amongst many a listing of the World’s Finest Hotels. 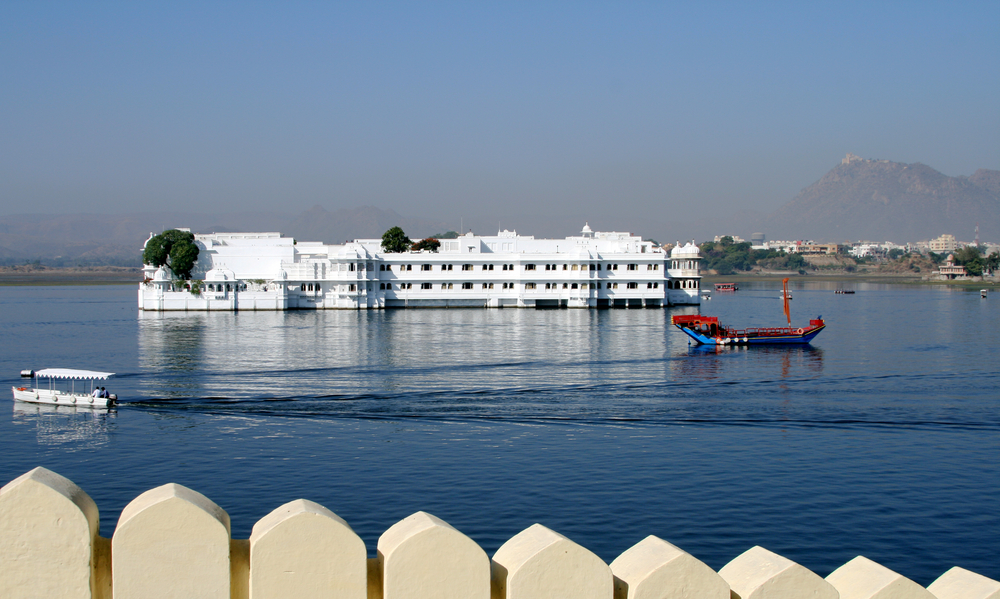 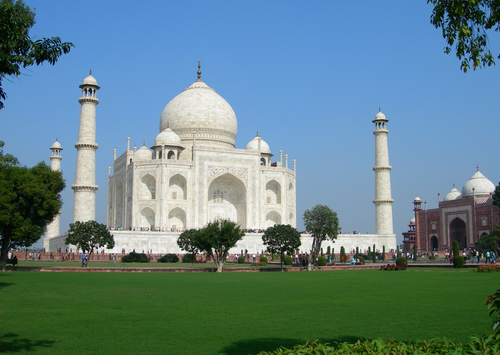 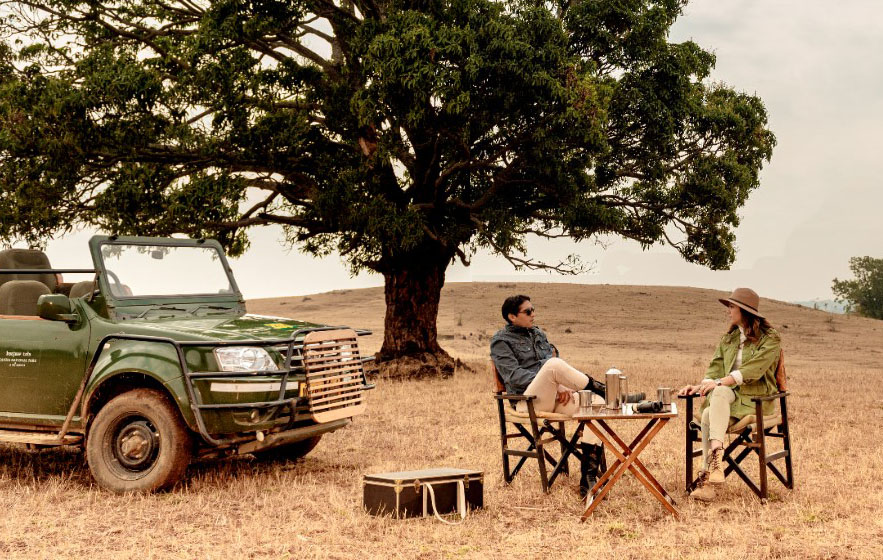