The Golden Triangle of Delhi, Agra and Jaipur is perhaps India’s most visited tourist circuit, combining, the busy metropolis of Delhi, the home of the Taj Mahal, Agra and the gateway to Rajasthan, the pink city of Jaipur. This is an India trip that would satisfy the most discerning Golfing enthusiast, since it offers an opportunity to play 3 rounds of Golf, at some of India’s best known Championship Golf Courses. 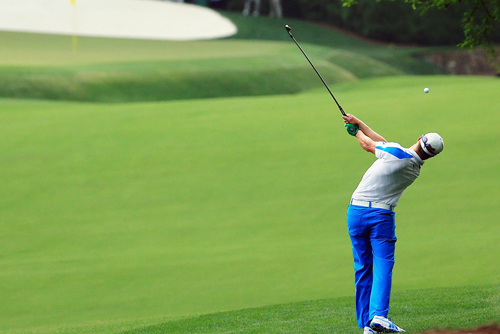