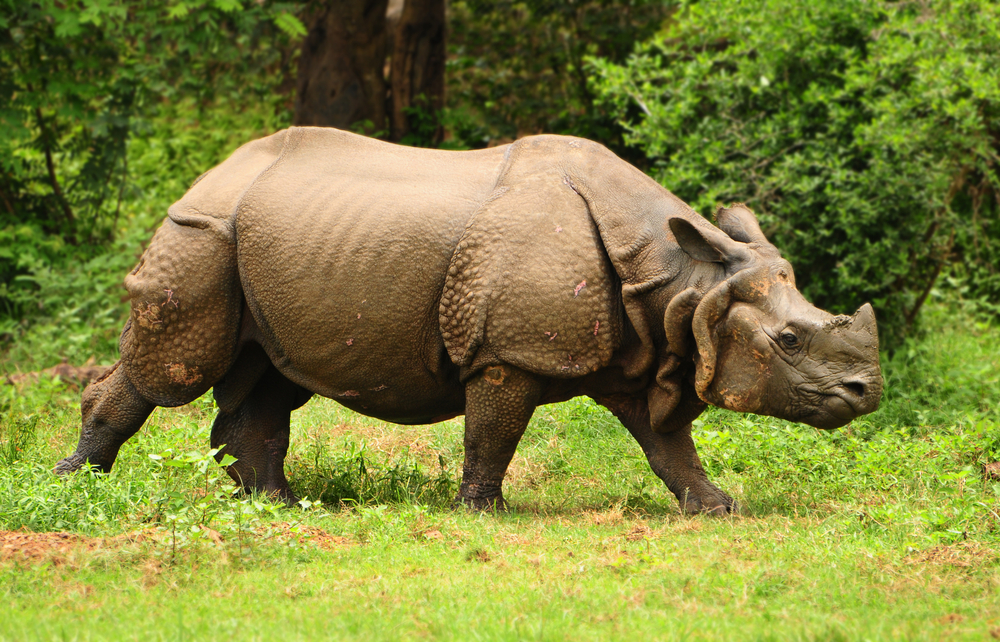 A visit to Nepal is considered incomplete without a visit to the Chitwan National Park, Nepal’s oldest national park. Its rich abundance of flora and fauna and its age has earned it World Heritage Status. Chitwan is an excellent eco-friendly destination, Tiger and Rhino sightings. Chitwan - Chitwan National Park is the first national park in Nepal. Formerly called Royal Chitwan National Park it was established in 1973, and declared a World Heritage Site in 1984. For long regarded as Nepal's third biggest attraction after trekking and the Kathmandu Valley, this huge and beautiful nature reserve protects 932 sq. km. of sal forest, water marshes and rippling grassland. The park is one of the last refuges of the endangered one-horned Indian rhino and there are sizeable populations of tigers, leopards and rare Gangetic dolphins. There are more than 43 species of mammals in the park. The park is specially renowned for the protection of the endangered one-horned rhinoceros, tiger, gharial crocodile along with many other common species of wild animals. There is also a healthy population of endangered species of animals such as gaur, wild elephant, four horned antelope, striped hyena, pangolin, gangetic dolphin, monitor lizard and python, etc. Other animals than can be sighted in the park are samber, chital, hog deer, barking deer, sloth bear, common leopard, ratel, palm civet, wild dog, langur, rhesus monkey, etc. Chitwan is also called a Bird watcher's paradise ,there are over 450 species of birds in the park. Among the endangered birds found in the park are Bengal florican, giant hornbill, lesser florican, black stork and white stork . Commonly seen birds include peafowl, red jungle fowl, and different species of egrets, herons, kingfishers, flycatchers and woodpeckers. In addition, there are more than 45 species of amphibians and reptiles to be found in the park, some of which are marsh mugger crocodile, cobra, green pit viper and various species of frogs and tortoises. An interesting feature of Chitwan National Park, is the way safaris are conducted . In addition to Jeep Safaris, it is also possible to do Canoeing trips and Walking Safaris. 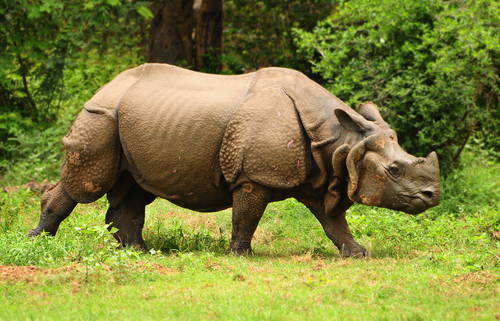 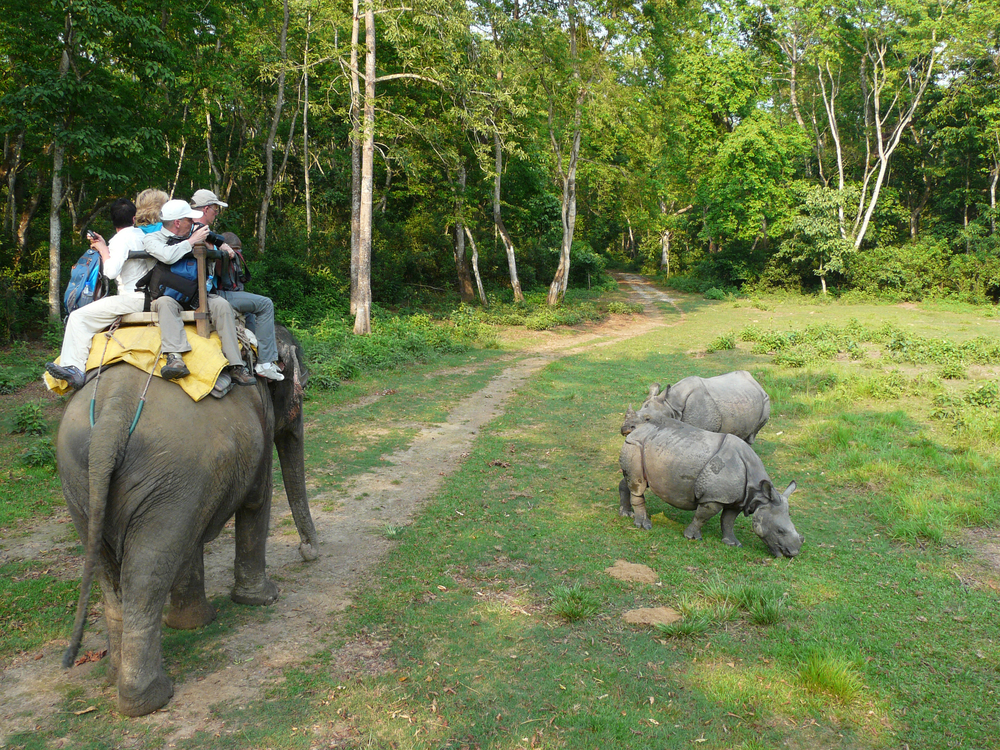 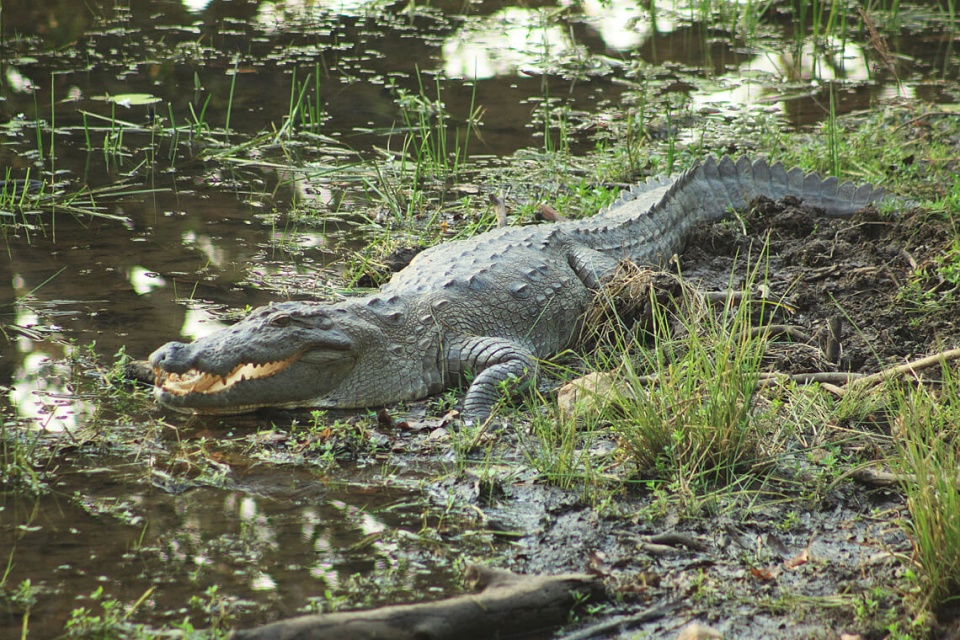