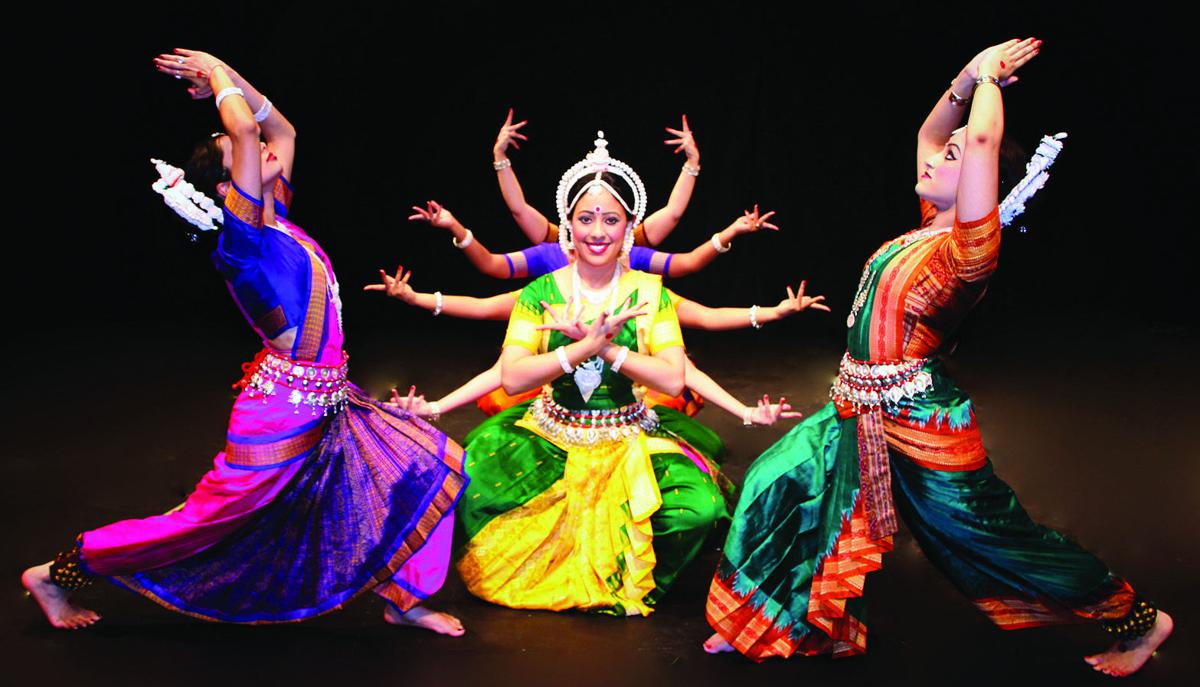 The Khajuraho Dance Festival is a cultural extravaganza. Celebrating Indian classical dance forms, it is one of the most-anticipated of festivals in India organized by the Kala Parishad of the Madhya Pradesh. The 7-day festival is held against the backdrop of the charming Khajuraho Temples and the upcoming one is to be held from the 20th to the 26th of February 2020. 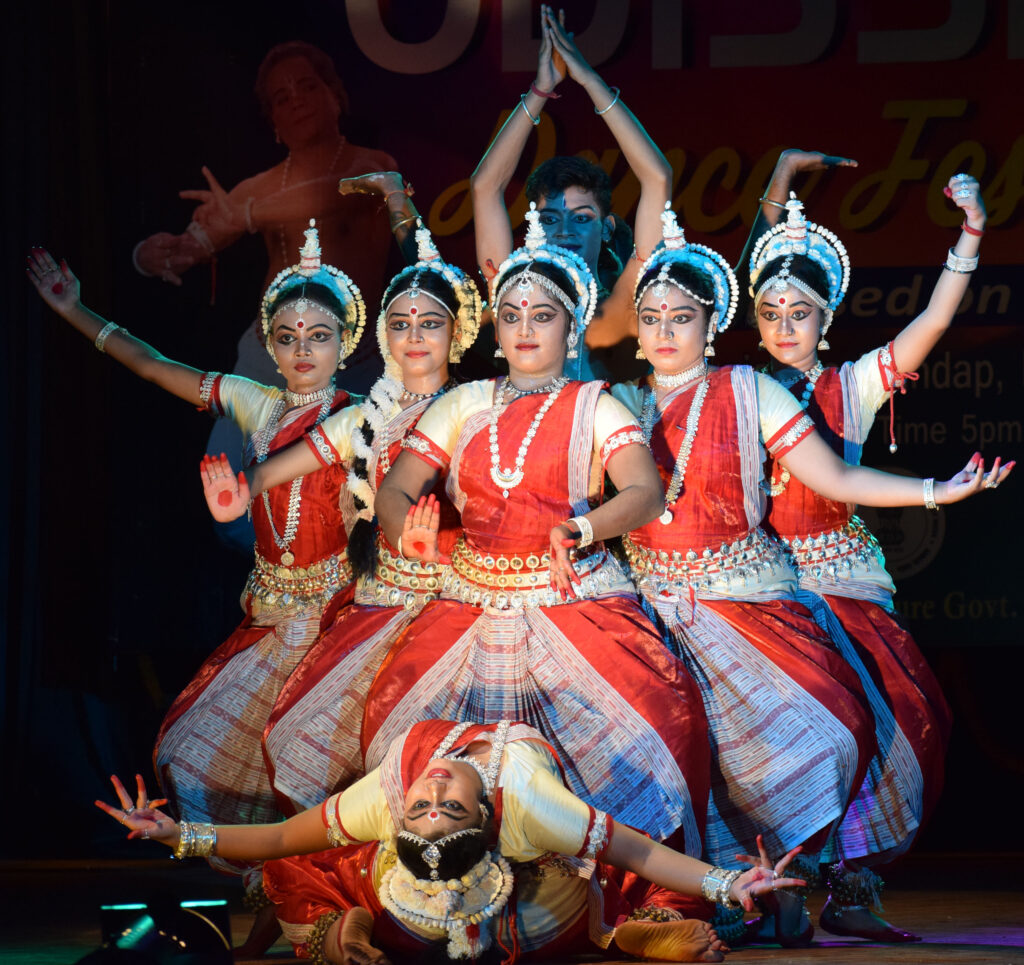 Dance is a quintessential part of Indian culture and history and even Mythology. Lord Shiva worshipped as Nataraja, the God of Dance is a prominent icon of the holy Hindu texts. Shiva’s Tandava, known as the dance of destruction, Krishna’s Raas-Leela with his Gopis and the dances of the beautiful Apsaras, like Meneka and Urvashi are the renowned dances in our culture. Aslo in the courts of great kings, it was a tradition of having a court dancer who was respected for her performances. In fact, every festival in our country is incomplete without dance and music. 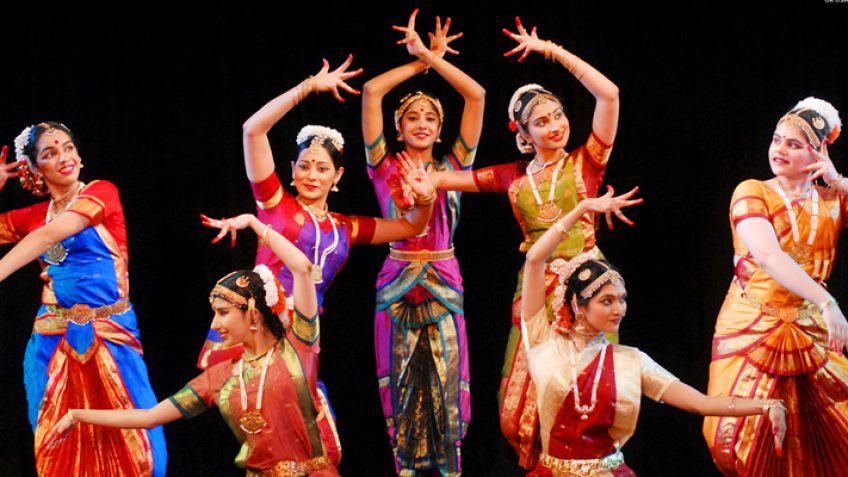 The Khajuraho Dance Festival commences at seven in the evening and goes on till late at night and is free for everyone. The temples and the festival has earned a prominent position among India tour packages.

How to get there

The city is well connected by air, railways and road. There is a domestic airport which is just 12 kilometers away. The city of Khajuraho also has its own railway station. Taxis and other travel services are easily found in the vicinity of the airport as well as the group of temples. 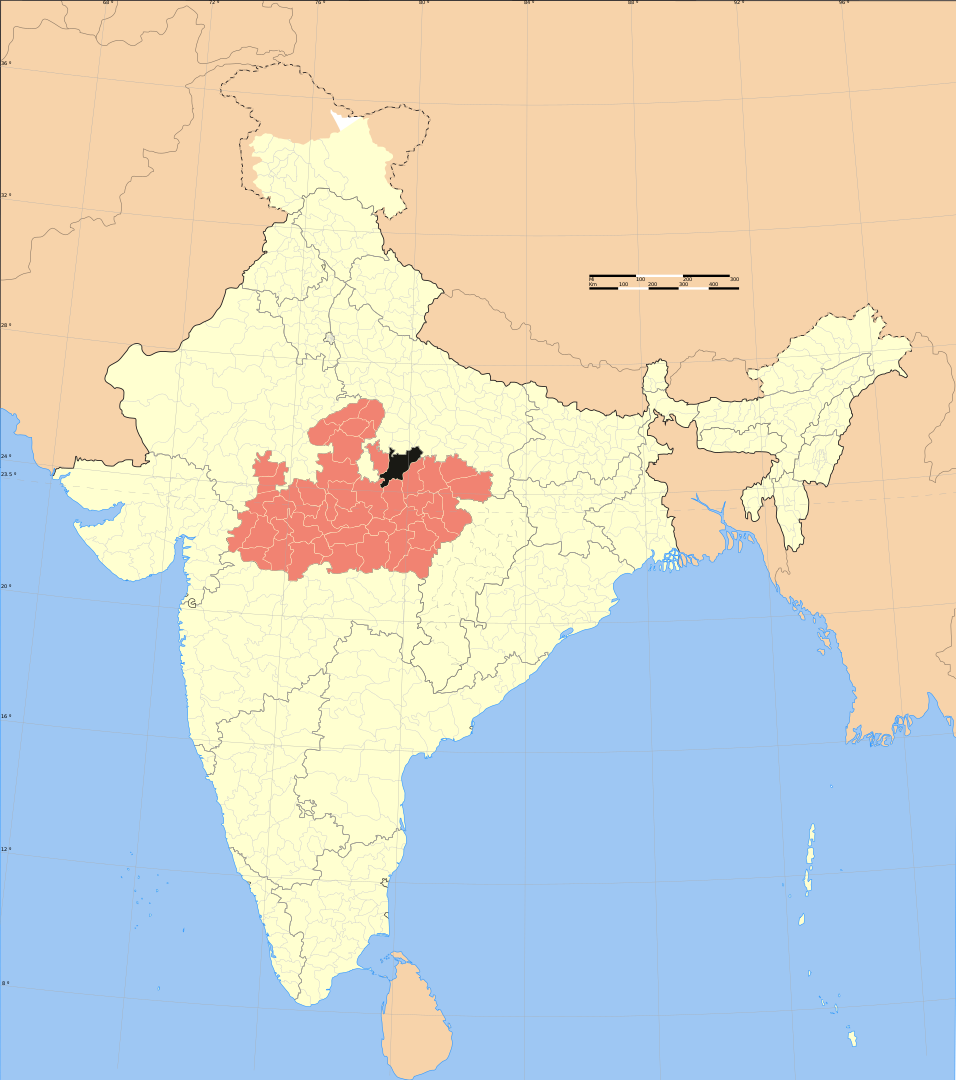 The dance festival is bound to leave the travellers with an experience of a lifetime. While people are there to witness the dance festival, they can also explore the Khajuraho temples with an expert guide, Orchha, Panna Tiger Reserve, and the UNESCO World Heritage Site of Bhimbetka caves and Sanchi Stupa.