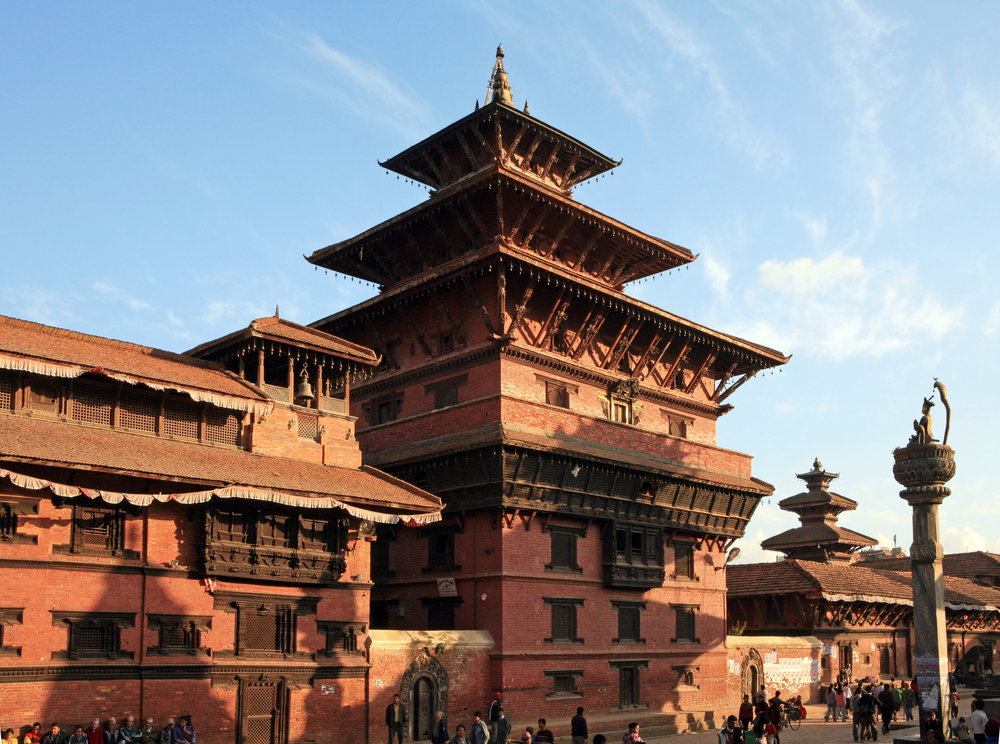 A Cultural tour of India and Nepal, covering all the important highlights is a wonderful experience. The 13-days tour begins from the capital city, Delhi, an active city with an ideal combination of the ancient and contemporary era; the contrasts of Old and New Delhi. The tour then continues to the city that arrays a pink carpet to all its visitors, Jaipur. After visiting the beautiful Pink City, discover the pure beauty of the Taj Mahal, in Agra, followed by the invincible forts of Gwalior. Afterwards continue with your tour to the Temples and Chattris of Orchha, followed by a visit to the exotic temples of Khajuraho and a visit to the beautiful cities of Ganges Varanasi. Finally the tour takes you to Kathmandu, the capital of the Himalayan kingdom of Nepal, famed for it temples and stupas. 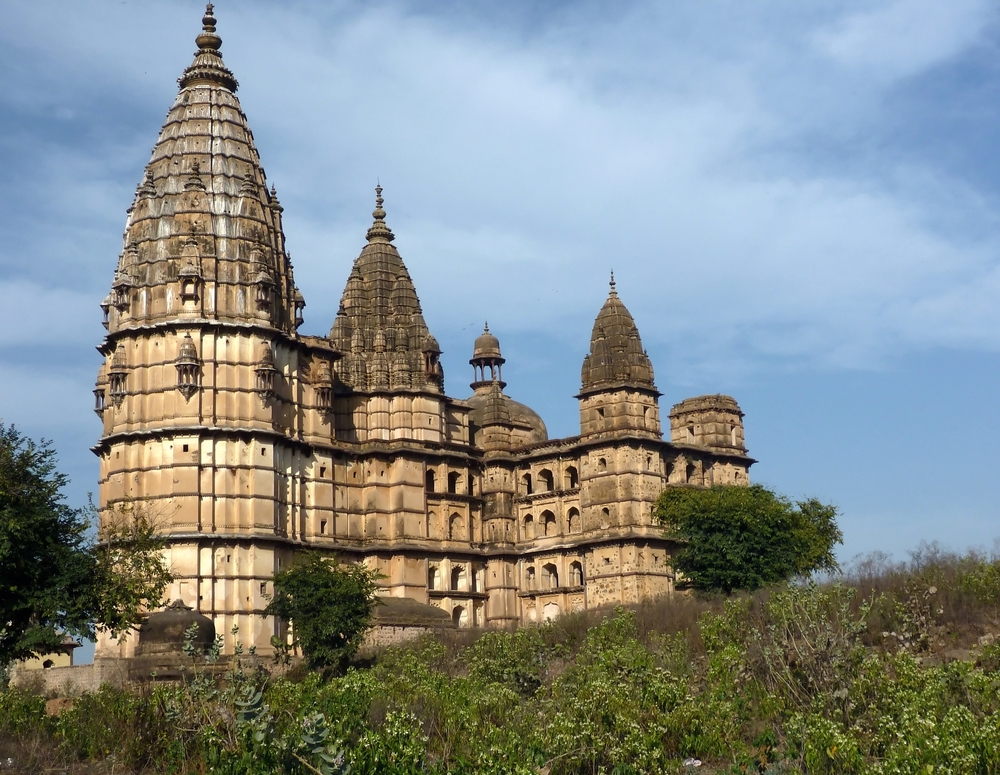 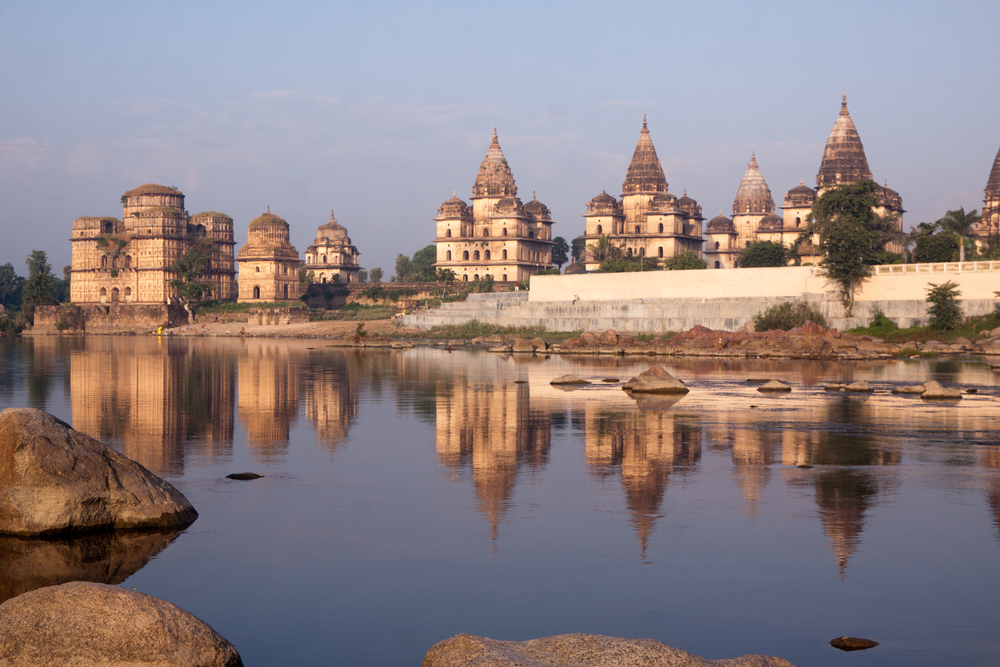 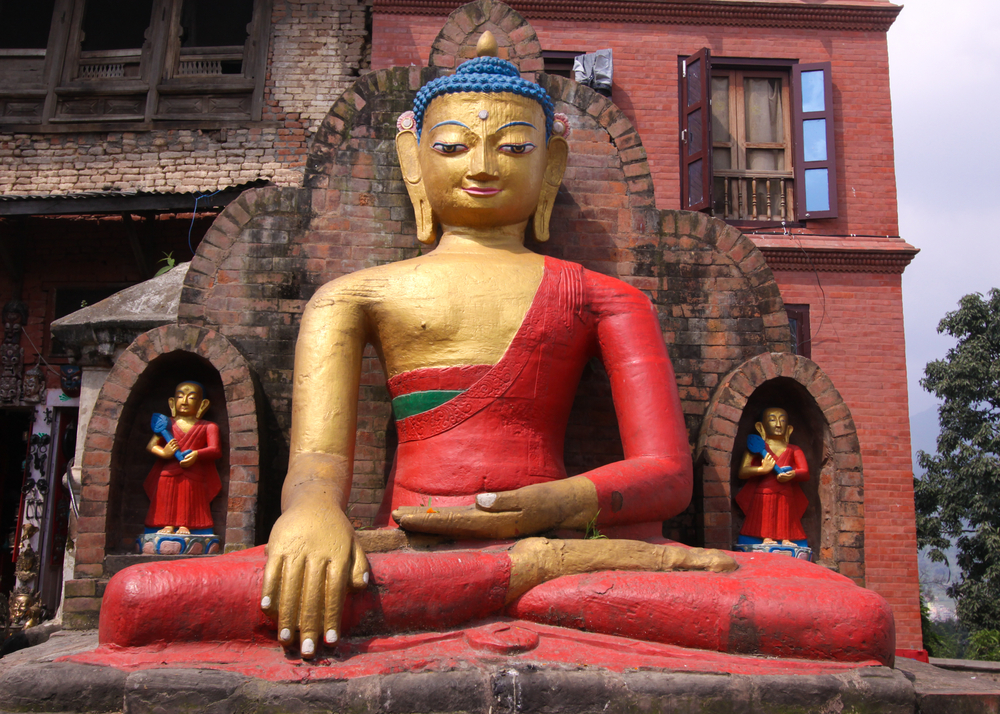 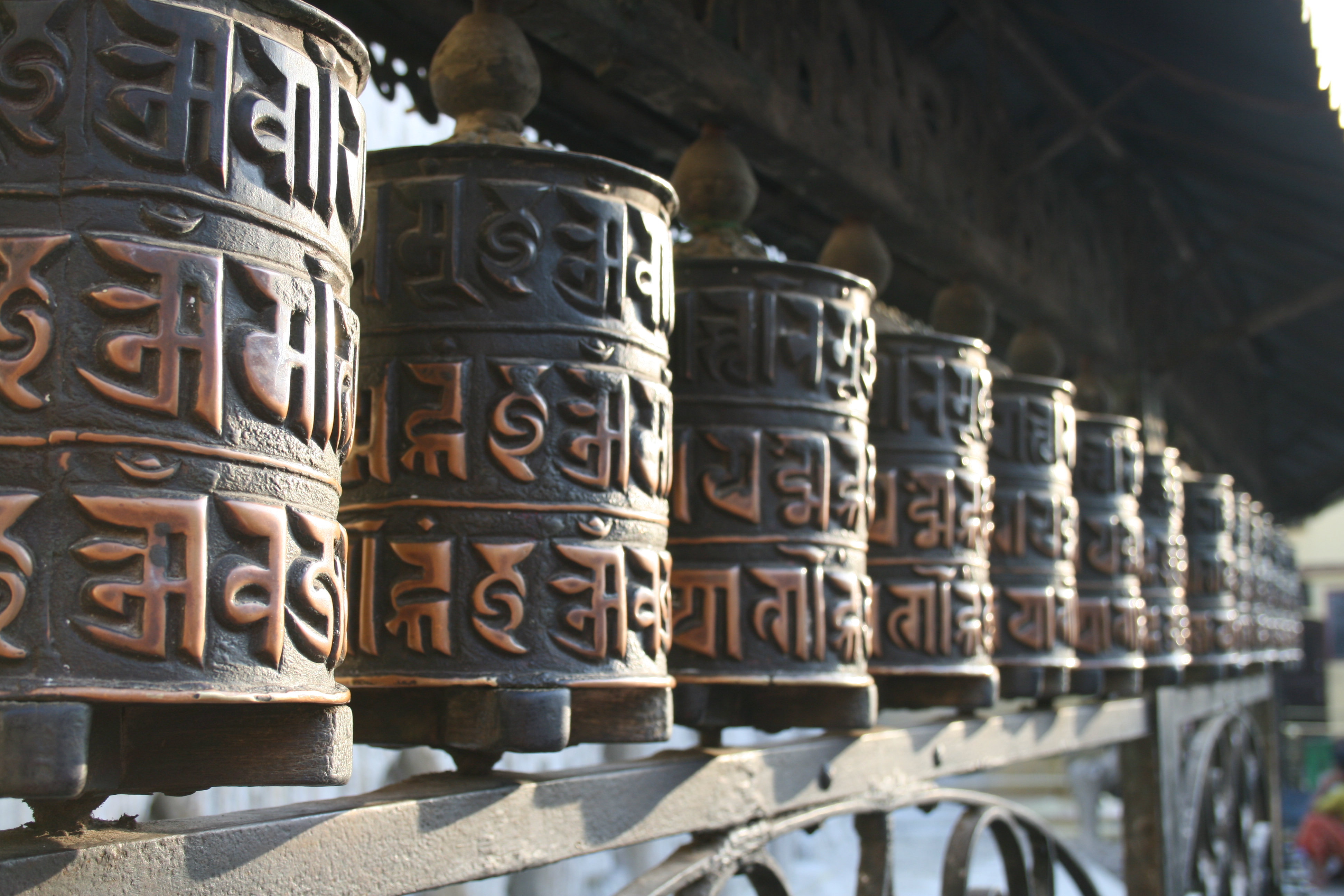