Forts and Palaces of India are a testimony of the glorious royal era of the country. Each of the magnificent structures, lavish palaces, mighty forts, etc. have any tales to narrate. Trace the roots of royal architecture, traditions and fascinating history with our specially-crafted 16-day tour of the Forts and Palaces of Rajasthan including the points of Golden Triangle. 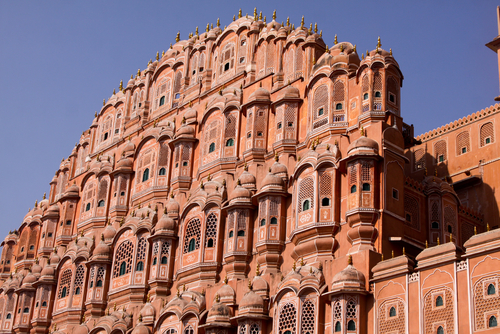 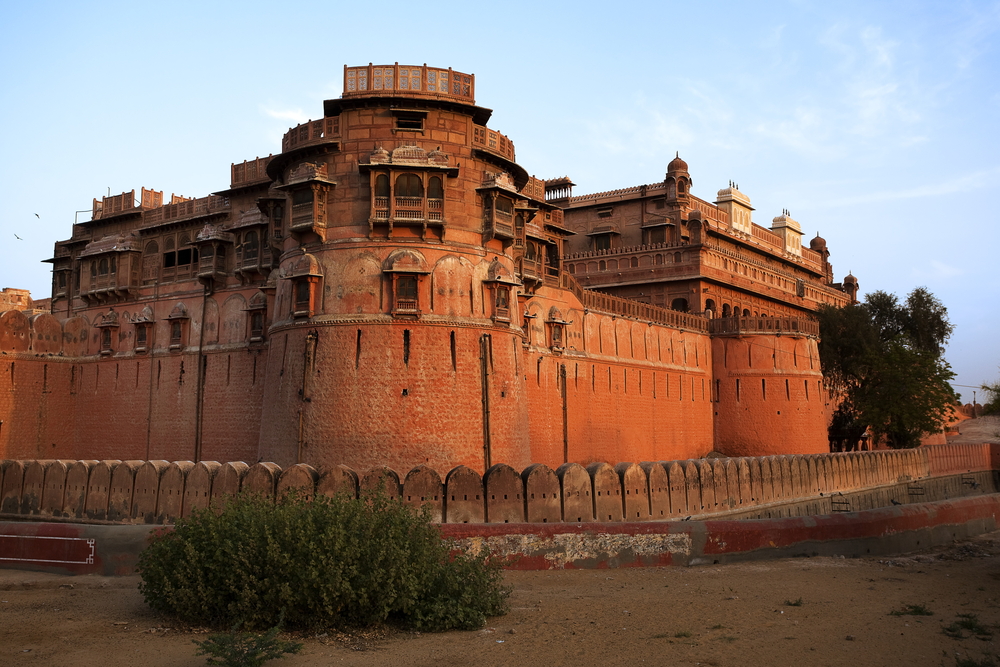