An 11-day tour of North India is an introduction to major charms of the country. Taking you through some of India’s famous cultural tourist attractions, such as the metropolitan city of Delhi, with the beautiful city of Varanasi, the erotic temples of Khajuraho, Agra - the city of the Taj Mahal, and the city that arrays a pink carpet to all its visitors, Jaipur. Once you have stepped into royal Rajasthan, start with the 'Pink City' moving forward to explore the famous forts and palaces continue your North India tour to the 'Venice of the East', the city of the lakes- Udaipur, before ending your North India tour in Mumbai. VIEW Jaipur November Many Tourists Choose To Walk Up In 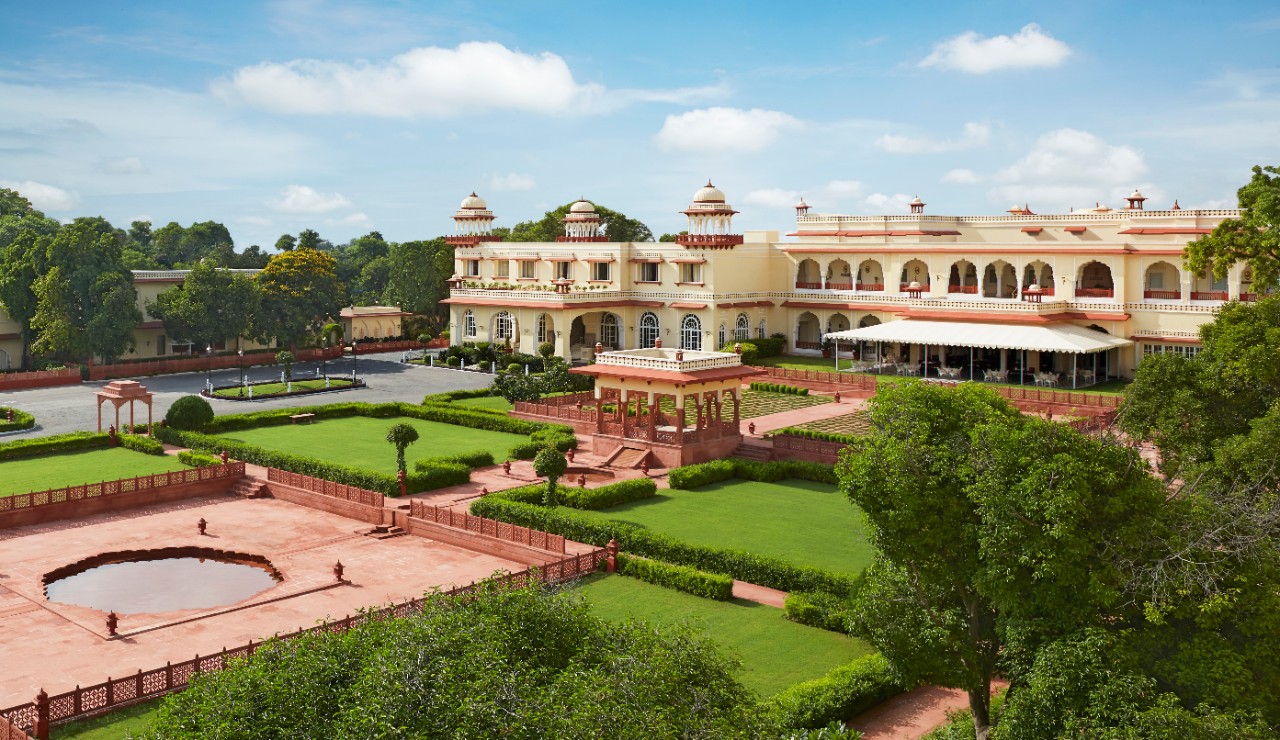