A legacy of Kakatiyan period (1123–1323 CE), the temple and the walled complex was built during the rule of Rudradeva and Recharla Rudra. Ramalingeswara Swamy is the presiding deity, another form of Lord Shiva of Hinduism. The temple also goes by the name of Ramappa temple, named after the sculptor who executed the masterpiece in 40 years.

A marvel of sandstone, the temple stand upon a 6-feet high star-shaped platform with walls, pillars and ceilings adorned with intricate carvings. The temple features ornamented beams and pillars of carved granite and dolerite. The distinctive feature is the pyramidal Vimana (horizontally stepped tower) made of light-weight porous bricks, also ‘floating bricks’, which reduce the structural weight of the roof. Inside the temple and the walled complex are displayed artistic sculptures that illustrate regional dance customs and Kakatiyan culture.

The temple’s location at the foothills of a forested area amidst agricultural fields, close to the shores of the Ramappa Cheruvu, a Kakatiya-built water reservoir is planned according to ancient wisdom. The choice of setting for the edifice follows the ideology and practice sanctioned in dharmic texts that temples are to be constructed to form an integral part of a natural setting, including hills, forests, springs, streams, lakes, catchment areas, and agricultural lands.

The sculptural art and decoration specific to the time and Kakatiyan Empire have an outstanding universal value. The distinct style of Kakatiyas for the gateways to temple complexes, unique only to this region, confirm the highly evolved proportions of aesthetics in temple and town gateways in South India.

European merchants and travellers were mesmerized by the beauty of the temple and one such traveller had remarked that the temple was the "brightest star in the galaxy of medieval temples of the Deccan". 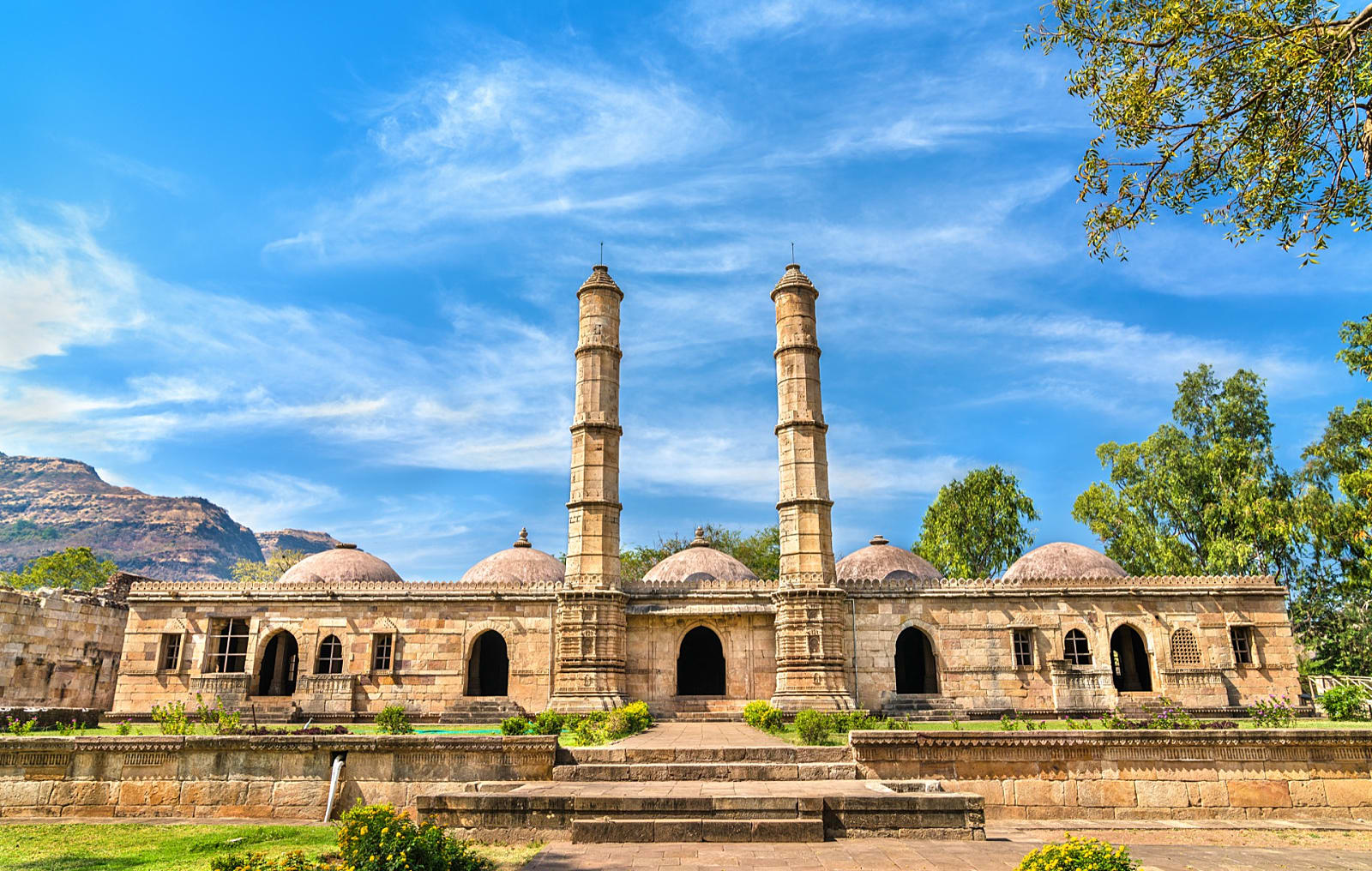 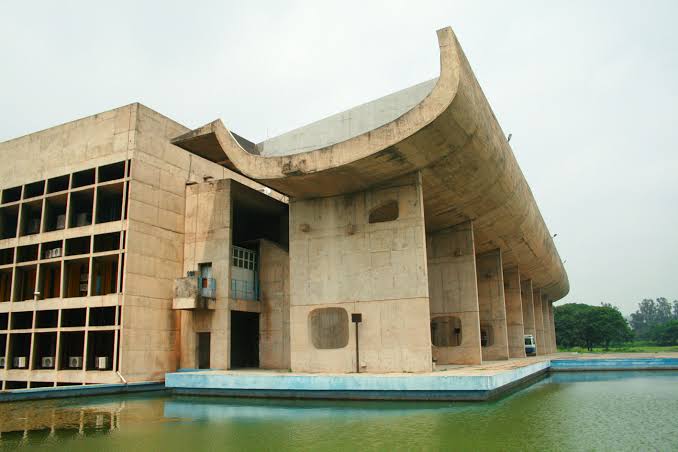 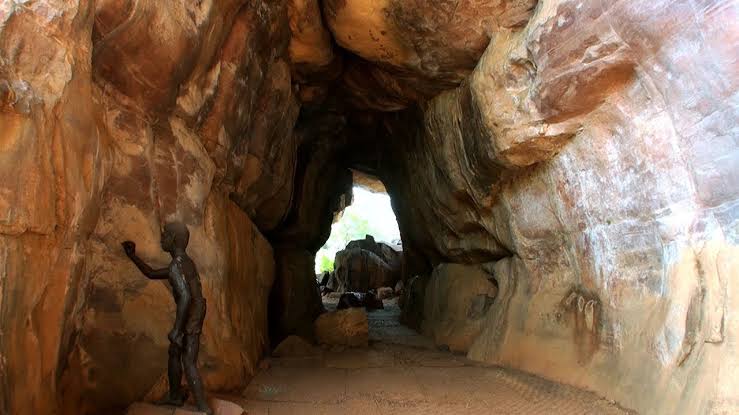 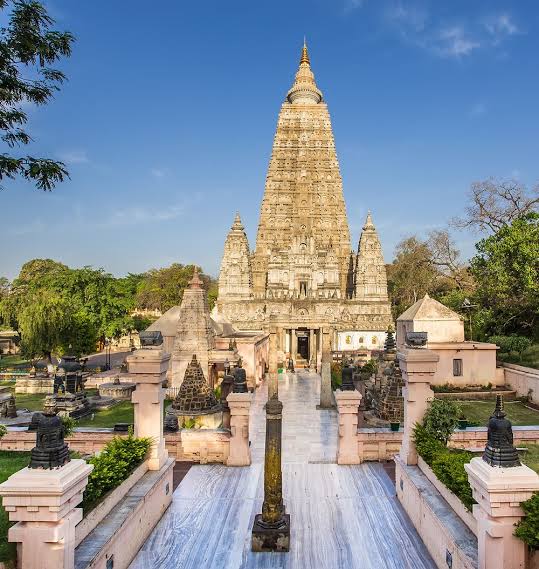